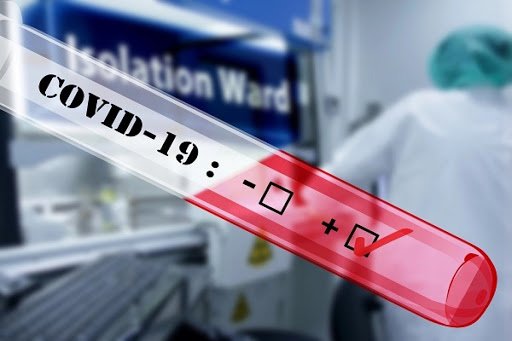 New Delhi: Women and the 0-19 age group has become more vulnerable to COVID-19. A cross-sectional study conducted in India among COVID-19 cases has found an increased number of infections among them. Also, there is a higher mortality rate and more frequent incidences of post-vaccination infections with Delta variant as compared to a non-Variant of Concern lineage.

The COVID-19 Weekly Epidemiological Update, released by the World Health Organisation (WHO) this week, which is not yet peer-reviewed, focussed on demographic characteristics, including the severity of the illness and mortality rate.

It was conducted in India among COVID-19 cases caused by the non-Variant Of Concern (B.1) variant and the Delta variant (B.1.617.2). Using viral genomic sequences from 9,500 COVID-19 patients, the study found an increased number of infections among younger age groups (0-19 years) and women, a lower mean age for infection and symptomatic illness/hospitalisation, higher mortality and more frequent incidences of post-vaccination infections with Delta variant compared to the non-VOC (B.1) variant, the WHO update said, PTI reported.

Globally, the number of weekly COVID-19 cases and deaths continued to decline, a trend that has been observed since August. Over 3.1 million new cases and just over 54,000 new deaths were reported during the week of September 27 to October 3, 2021.

The Delta variant has been reported in 192 countries (seven new countries since last week) across all six WHO regions as of October 5.

Mumbai Drugs-On-Cruise Case: No Bail For Aryan Khan & Two Others