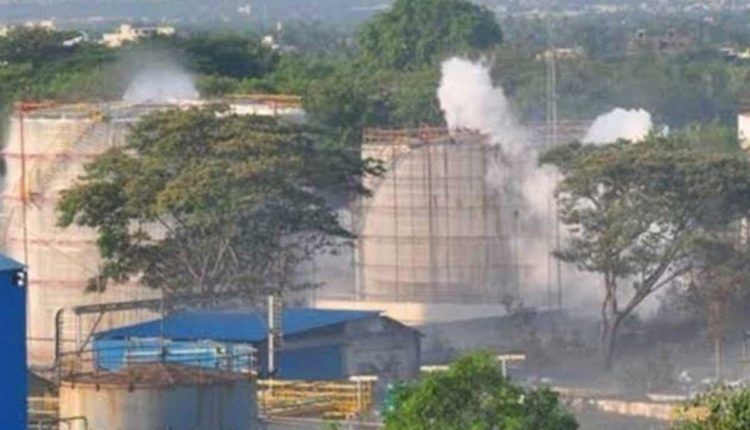 The committee blamed ‘poor safety protocols’ and ‘total breakdown of emergency response procedures’ as the principal reasons for the tragedy that took place on May 7. At least 11 lives were lost in the tragedy.

The 4000-page report that was submitted to the chief minister highlighted the company’s ‘slackness’ in terms of safety protocols. It also said that there was lack of preventive mechanism to avoid such incidents.

The committee, with state Environment and Forests Special Chief Secretary Neerab Kumar Prasad at its helm, pointed out that the warning siren facility too was ‘not in order’. It said the alarm system didn’t function and sirens didn’t work in at least 36 places.

Chief Minister Reddy, on receiving the report, said that this will serve as the guidelines to avoid such incidents in future and if necessary the government will make minor amendments to the existing laws in this regard.

The tragedy took place exactly two months ago when styrene gas leaked from LG Polymers chemical plant on the outskirts of the city.

Shopkeepers To Be Fined Rs 5000, Closure Of Shops For 15 Days For COVID Norms Violation In Odisha’s Ganjam