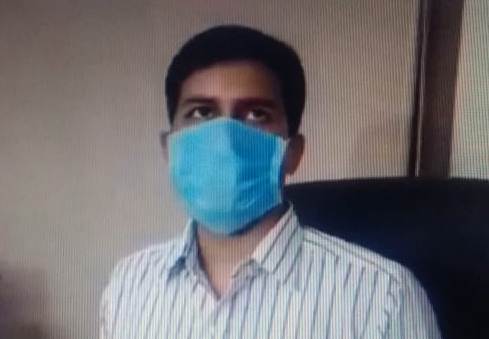 Cuttack: The Commissionerate Police said that the tragic road mishap, which claimed the life of three persons on the outskirts of Cuttack city in the wee hours of Saturday, was due to high-speed driving.

“Preliminary investigation has revealed that the mishap took place due to high-speed driving. To ascertain the circumstances that led to the mishap, a technical team and staffers of the Regional Transport Office (RTO) will conduct a joint probe,” Cuttack DCP Prateek Singh told the media.

IndiGo To Charge Rs 100 For Check-in At Airport Counters