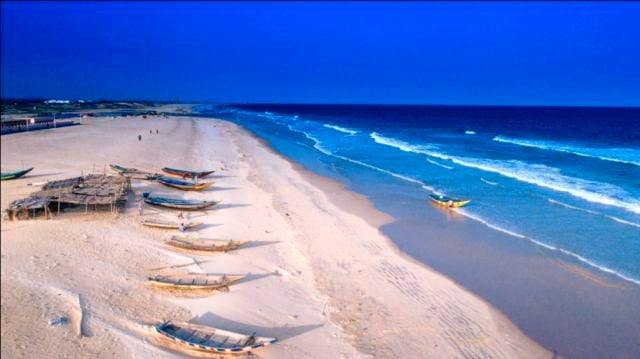 Berhampur: The fishermen of coastal villages in Ganjam district have demanded the compensation paid for the ban on fishing imposed for 8 months to be increased to substantiate their income.

General secretary of Odisha Traditional Fish Workers Union, Konda Alleya on Thursday told the media that the fishing ban in the coastal areas for 8 months in a year has turned the life miserable for 18,300 fishermen of 10 coastal villages in the district.

While the ban is imposed for seven months from November 1 to May 31 near Rushikulya River Mouth to protect the Olive Ridley turtles, fishing has also been banned from May 31 to June 30 under national guidelines to protect the marine fish species as it is the breeding season.

Though the Odisha government has relaxed the seasonal ban under national guideline to one month from May 31 to June 30 in place of 2 months to give some relief to the fishermen, the traditional fishermen suffer a lot, Alleya pointed out.

Stating that the compensation amount of Rs 7500 paid to each fisherman by the Fisheries Department is too little, he demanded that it must be increased to Rs 10,000. Besides, most of the fishermen are not paid the compensation and the government should take steps in this regard, he added.

Who Will Be The Oldest Cricketer At IPL 2021 Auction? Read Here