HIV Patient Immolates Self In Odisha 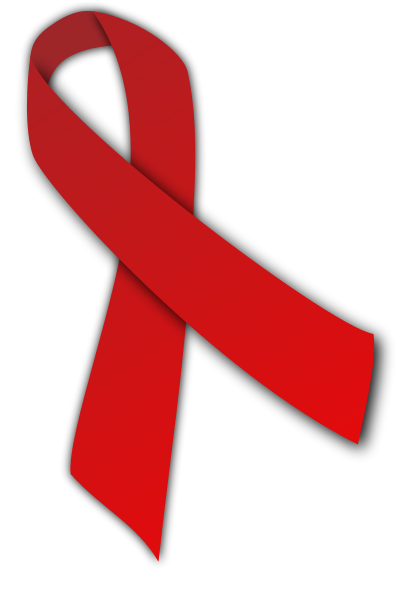 Rairangpur: A HIV-infected youth allegedly committed suicide by setting himself on fire in his house at Sunaposi village under Tiring police limits in Odisha’s Mayurbhanj district on Friday afternoon.

According to the villagers, the deceased, who was suffering from HIV for the last three years, had lost his parents some years back while his elder brother has gone outside the state for a job.

As there was no one to look after him, the youth was struggling with excruciating pain.

Unable to bear the pain, the youth set himself on fire in the afternoon.

Hearing him shout, the villagers rushed to his house and took him to the sub-divisional hospital at Rairangpur where doctors pronouced him as ‘brought dead’.

Will Odisha Get A Central University For Tribals?