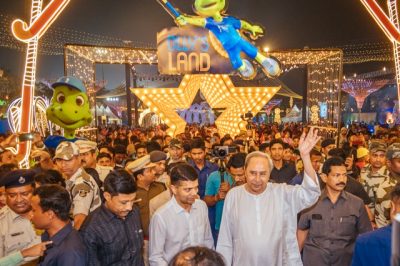 Bhubaneswar: To take the Hockey World Cup fever to a greater height in Odisha, Olly’s Land has come at three places which offer fun, entertainment and excitement in the evening.

Designed beautifully, these fan parks at Kalinga Stadium in Bhubaneswar, Birsa Munda Hockey Stadium in Rourkela and Sea Beach in Puri light up the night with spectacular lighting installations. Besides taking selfies with Olly, the official mascot of the FIH Men’s Hockey World Cup 2023, the Olly’s Land offers a host of engaging activities. The fan parks feature food stalls, festivity, and frolic for the visitors. 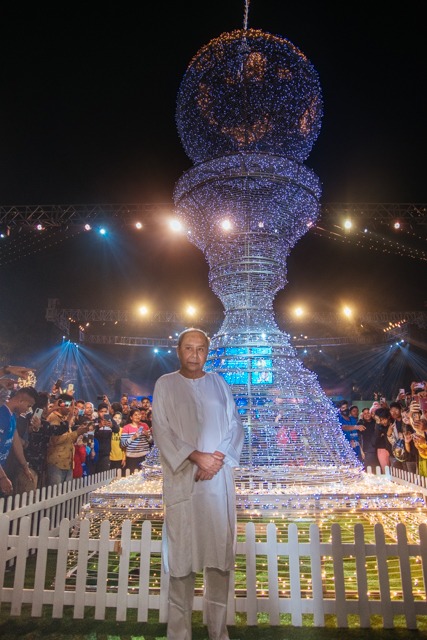 Chief Minister Naveen Patnaik visited the Olly’s Land at the Kalinga Stadium on Thursday. He shook hands with the children and interacted with them. 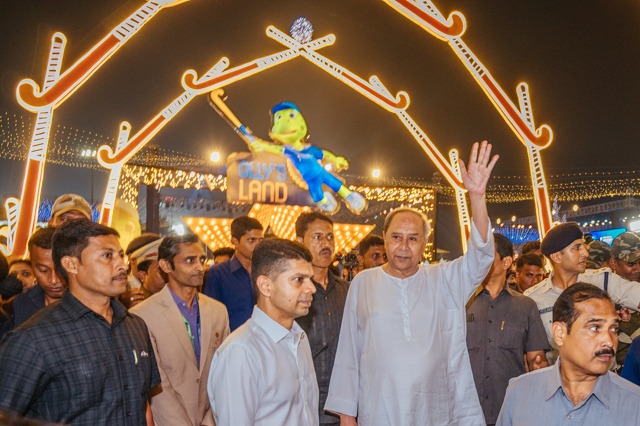 These fan parks remain open from 3 pm to 10 pm everyday upto January 29. On match days, entry is restricted to ticket holders of the Hockey World Cup only, while on non-match days, it is free for everyone.

Olly is a representation of the critically endangered Olive Ridley sea turtle which travels thousands of km in the ocean for nesting at different places in Odisha. It is both the smallest and most prevalent marine turtle in the world. The Olly mascot promotes awareness for Olive Ridley while encouraging fair play and sportsmanship.