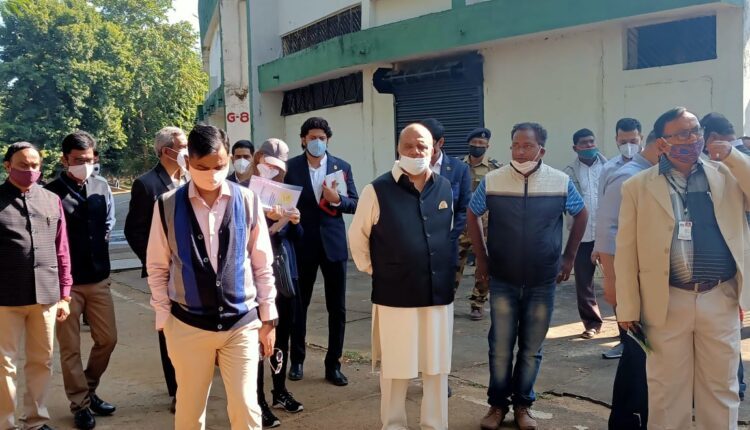 Rourkela: With the Steel City set to be a venue for the Men’s Hockey World Cup 2023, a team led by International Hockey Federation (FIH) President Narinder Dhruv Batra arrived in the city on Friday morning to assess the infrastructure and logistical needs of the venue.

The FIF chief discussed on the foundation of the hockey stadium in the city, the infrastructural needs, its expansion and some changes.

According to sources, Odisha Sports Minister Tusharkanti Behera, Chief Secretary Asit Tripathy and 5T Secretary V Karthikeya Pandian are also expected to visit the city and review the facilities at the stadium.

Notably, Bhubaneswar and Rourkela would host the matches for the Men’s World Cup 2023.

It would the first time that a country would be hosting successive editions of the premier tournament in hockey. Bhubaneswar had hosted the 2018 World Cup.

Traders’ Bharat Bandh: Commercial Markets In India To Be…