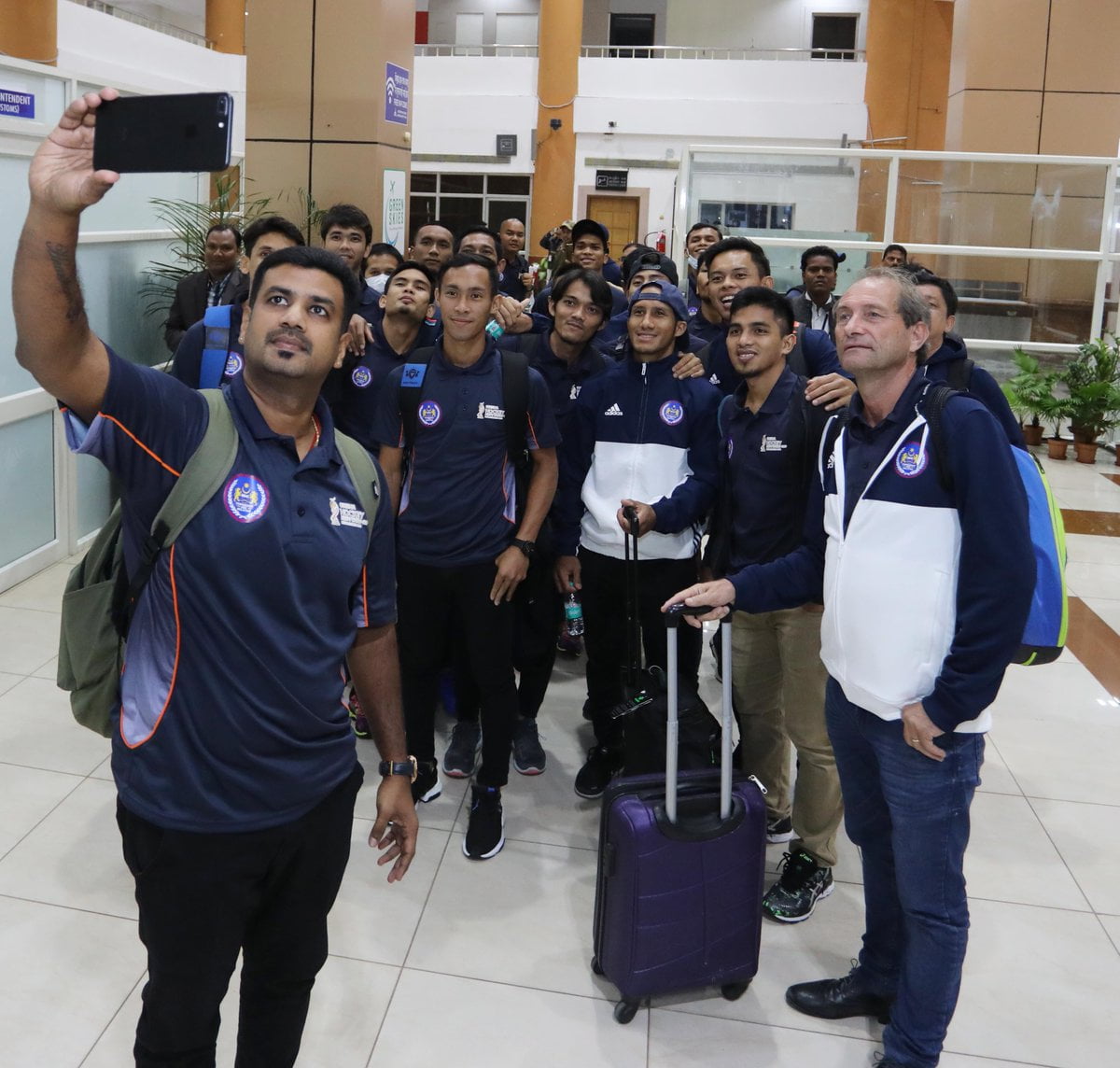 Bhubaneswar: With the arrival of Malaysia team in Odisha capital on Sunday night, all top 16 hockey teams are here to begin their campaign in Hockey Men’s World Cup beginning November 28.

The team was escorted to a hotel amid tight security cover. Earlier in the day, German and Irish hockey teams had reached the city.

Taking to Twitter, Malaysia Hockey team coach Rolent Oltsman said that he believed his team’s recent performances will give them the confidence they require to make an impact in the World Cup.

“We are familiar with Bhubaneswar’s hockey fans and believe the city is the perfect stage for the mega event,” he added.

Meanwhile, security have been tightened for the event. As many as 75 platoons of police force will be deployed during the Hockey World Cup. Besides, 300 officers and 50 DSPs will also be present. SOG and anti terrorists squad will be deployed.

The Pakistan hockey team arrived in Odisha capital on Friday. The teams from Australia, New Zealand and England had arrived in the city earlier that day.