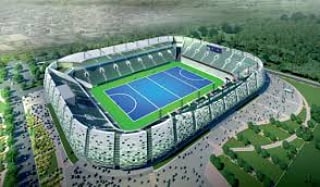 Bhubaneswar: The countdown has begun for the FIH Odisha Hockey Men’s World Cup 2023. Just over 50 days remain before hosts India take on Spain in the opening match of the high-profile tournament at the newly-built Birsa Munda International Hockey Stadium in Rourkela.

Fans are already showing interest to acquire tickets for the tournament, to be played from January 13-29, 2023.

According to the organisers, ticket sales will start shortly. But fans can pre-register their interest by filling out the following the form: https://fih.formstack.com/forms/world_cup_tickets_pre_registration.

Sixteen teams will be vying for the coveted title.

Sec 144 At Deomali Hill In Odisha’s Koraput From Today; Know Why