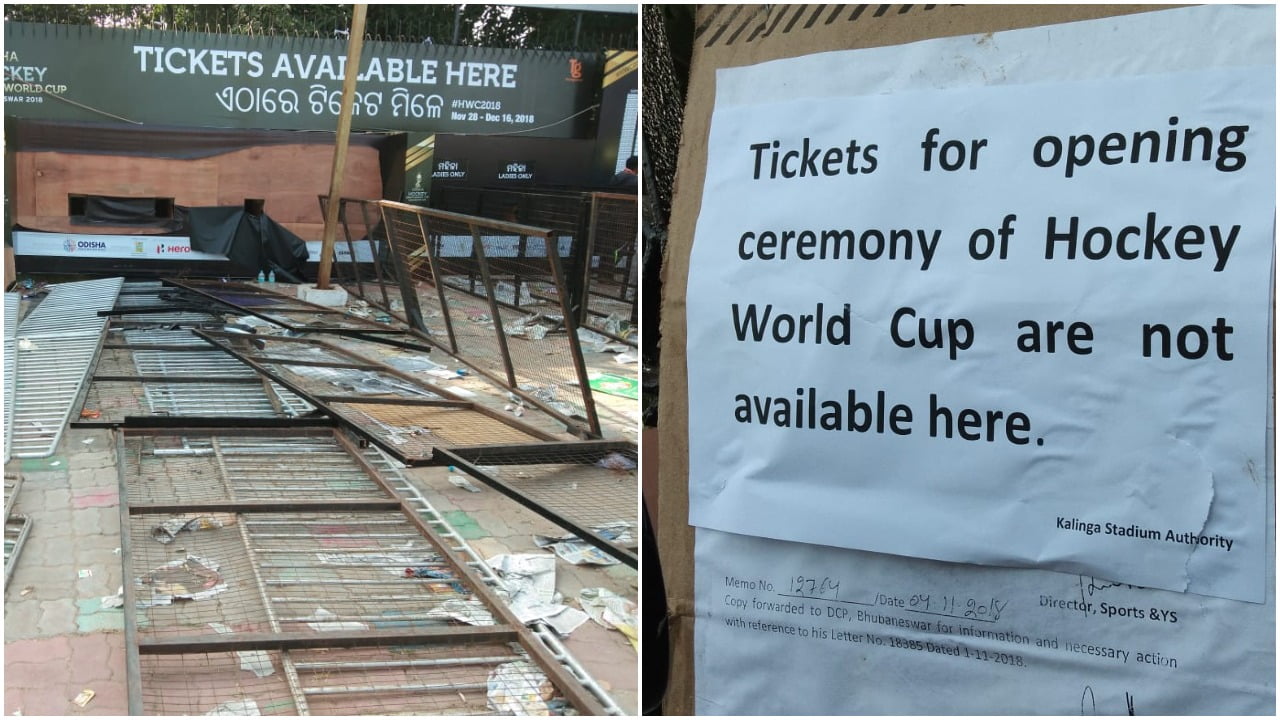 Bhubaneswar: The tickets for the upcoming Hockey Men’s World Cup, including that of the inaugural ceremony on November 27, will now be available online only.

According to official sources, a decision to this effect was taken in the aftermath of law and order situation at Kalinga Stadium here on Thursday morning, when people vandalized a counter after allegedly being denied tickets for the mega event.

A notification in this regard will be issued in a day or two, the sources said, adding that the number of passes for the event will also be reduced.

Sports enthusiasts, who had queued up since last night to book tickets for the inaugural ceremony, ransacked the ticket counter at Gate No- 9 of the stadium after being told about unavailability of tickets. Police had to resort to lathi-charge to control the situation.

A total of 16 teams will be participating in the 14th edition of the World Cup scheduled to be held at the Kalinga Stadium here from November 28 to December 16.

Train 18: Fastest Train Made In India