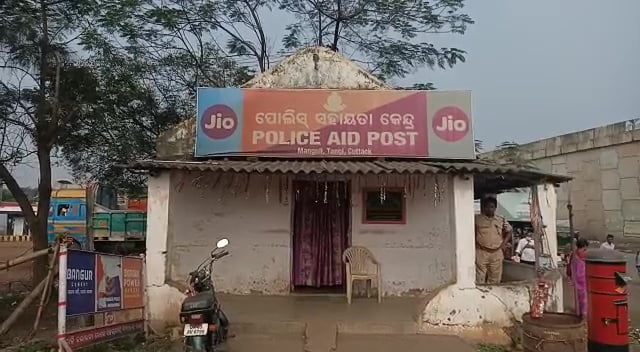 Cuttack: Police on Saturday detained three persons, including a home guard, for allegedly attempting to rape a woman inside a police outpost at Manguli in Odisha’s Cuttack district the previous night.

While the complainant accused the home guard of attempting to rape her, a truck driver and his helper are also suspected to be involved in the incident.

The woman had been shifted to Sakhi ashram, a shelter home, police sources said.