Home Guards Pushed Out Of Moving Car In Odisha 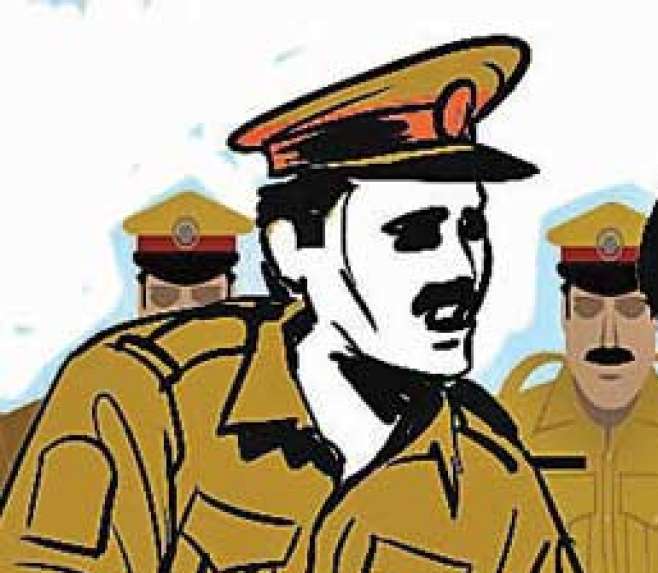 Jagatsinghpur: In an act of dare-devilry, 10 persons tried to escape by pushing escorting Home Guards out of moving cars here on Sunday. They had been intercepted by a night patrol at Balibhanuri Chowk on Cuttack-Nuagaon NH-55.

A team, led by ASI Tribhuban Behera, was on duty during night curfew when he spotted two cars with ten men at an isolated place. Upon questioning, they said they were returning after performing death rituals. The police found something amiss as they were conversing in different languages, The New Indian Express (TNIE) reported.

While being sent to the police station for interrogation, the miscreants fled after pushing two Home Guards out of moving cars. They were arrested later. The injured are being treated at Jagatsinghpur district headquarters hospital. Police have registered a case after identifying the cars, the report added.
Share FacebookTwitterGoogle+ReddItWhatsAppPinterestEmail

Cyclonic Storm Over Bay Of Bengal Likely To Cross Odisha Coast On May 24: IMD