Honor Launches Its First Laptop In India – Magicbook 15; Should You Buy?

Comes With A Pop-Up Webcam 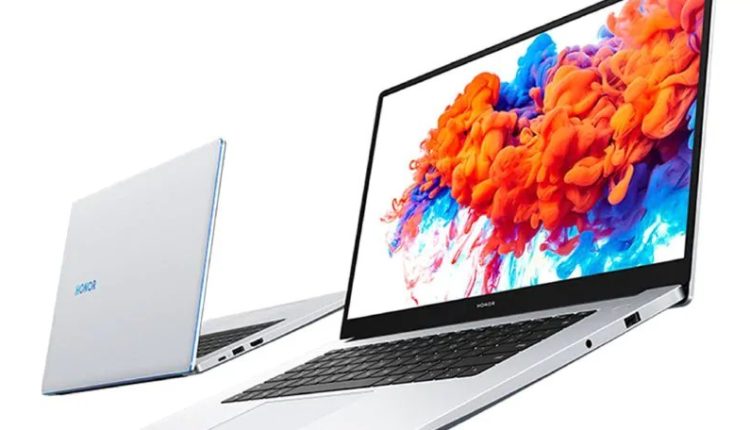 Bengaluru: Huawei’s sub-brand Honor has launched its first laptop in India. Named MagicBook 15, the laptop has a unique pop-up webcam that’s hidden under the camera button on the keyboard.

Honor claims the S-shaped fan design has thinner blades that improve heat dissipation by 38 per cent.

There’s a Rs 13,000 discount on the exchange of old device along with no-cost EMI option for up to 12 months. It will go on sale from August 5 at 8 PM via Flipkart.

It goes head to head with rival Xiaomi’s Mi 14 Notebook which has a smaller 14 inch display but higher 512GB storage. Both laptops are lightweight measuring around 1.5 kg. Xiaomi has an Intel i5 processor which is comparable to AMD’s on Honor. Price-wise, the Mi 14 Notebook costs around Rs 3,000 more with the introductory offer.

One place where the Xiaomi scores is claimed battery life upto 10 hours. Strangely, the Mi Notebook comes with an external webcam while the Honor has a sleek pop-up one – you can decide if it is a deal-breaker for you or not. Both the Chinese laptops are slightly cheaper than popular brands such HP, Dell, Lenovo, Asus and others, and this makes those an excellent value-for-money proposition.