Honor No Longer Part Of Huawei 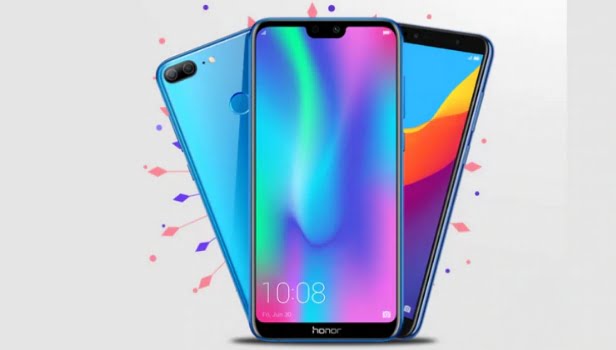 Bhubaneswar: After Huawei became the target of US sanctions, its smartphones sub-brand Honor too faced the brunt.

Huawei has now sold Honor to Shenzhen Zhixin New Information Technology Co. Ltd, a consortium of more than 30 agents and distributors. Huawei will not hold any shares in the new company and will also not be part of the executive board as well.

The senior management of Honor will, however, remain unchanged.

“At a difficult time when industrial technology elements are unsustainable and consumer businesses are under tremendous pressure, in order to allow Honor channels and suppliers to continue, Huawei Investment Holding Co., Ltd. decided to sell the entire Honor business assets. The purchaser is Shenzhen Zhixin New Information Technology,” Huawei said in its official announcement.

Recently, Qualcomm has confirmed that it will sell its products to Huawei again, which means Honor might also benefit from it. Google’s ban for its suite of apps still remains.

While Poco and Realme rely heavily on Xiaomi and Oppo for development, it remains to be seen how Honor will handle its future developments.