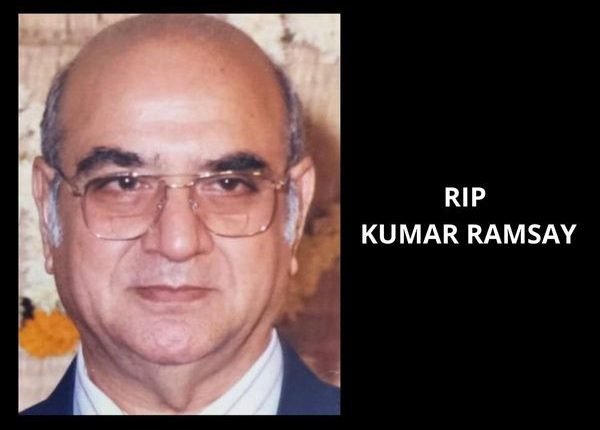 Mumbai: Screenwriter and filmmaker Kumar Ramsay, known for penning some of Ramsay Brothers’ horror films, passed away following a cardiac arrest on Thursday. He was 85.

Kumar’s nephew Amit Ramsay confirmed the news to the media, “He suffered a cardiac arrest this morning and died around 5:30 am at his home at Hiranandani in Mumbai.”

No Queue For Pregnant Women At COVID Vaccination Centres In Odisha