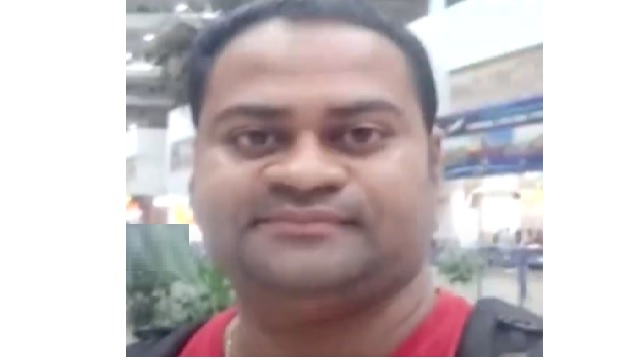 Berhampur: A hotel owner was arrested in Odisha’s Berhampur city for allegedly harassing a woman social worker and winner of a beauty pageant by creating a fake Facebook account in her name and posting obscene photos and messages.

The accused, identified as Asish Padhy (26) of Baidyanathpur area in the city, was also sending obscene content to the married woman from some other fake Facebook accounts that he had created, Berhampur SP Sarvana Vivek M said.

Padhy, who was known to the woman and her husband, opened a fake account using her photographs and personal details in January 2022. He also opened fake Facebook accounts in the name of three others and continued to send vulgar content to the woman as well as her husband, he said.

Following constant harassment, the woman, who runs a dance institute, lodged a complaint with the Cyber Crime and Economic Offences police station, Berhampur on May 15 alleging that an unidentified person has created a Facebook account by using her photo and personal details.

She alleged that using the fake Facebook profile, the accused posted derogatory and vulgar comments besides photographs, the SP said, adding that police located a cyber cafe from where the fake accounts were created and operated.

Some computers and mobile phones were seized from the cyber café located in Mayuri Tower in the city and finally, Padhy, who runs a hotel, was arrested on Tuesday on the basis of evidence obtained by the police during the investigation.

Padhy was earlier involved in two cases of cybercrime in Cuttack. Further investigation is in progress, he added.