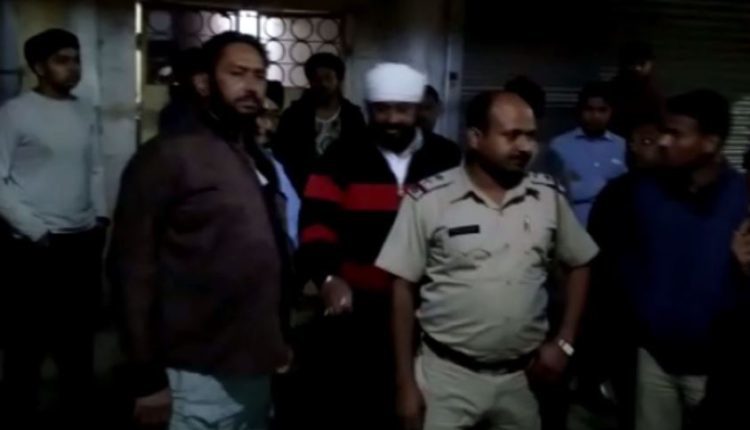 Rourkela: A businessman died after allegedly being attacked by unidentified miscreants inside his house at DAV School Lane in Odisha’ Rourkela on Tuesday night.

The deceased has been identified as Sajan Mittal. He owns a hotel at Gandhi Road.

According to sources, Sajjan was intercepted by two motorcycle-borne miscreants while he was returning home from his hotel. They took him inside the house and hit him on his head with an iron rod before fleeing the spot.

A profusely bleeding Mittal was admitted to Ispat General Hospital (IGH). He, however, succumbed to his injuries around 3 am while undergoing treatment.

Property dispute is being suspected to be the reason behind the attack.

In October last year, Sajjan had lodged a complaint against two persons – Prem Modi and Dillip Sharma – in this connection.

Plant Site Police have registered a case and begun investigation.