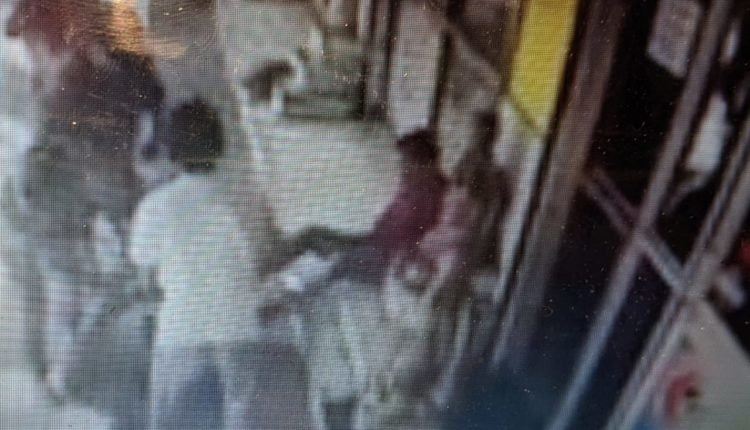 The incident, which took place Tuesday afternoon, was captured in the CCTV camera installed on the verandah of a hotel beside SH-55 under Nalco Nagar Police limits.

The victims, hailing from Kandsar village, have lodged a complaint with the local police in this regard.

According to the complainants, the Nalco officials abusing them while they were having a meal at the hotel. Following a heated argument, the trio attacked them. One among them was mercilessly beaten up by the three officials.

No arrests had been made arrested till filing of this report.

Rain To Lash 10 Odisha Districts Including Bhubaneswar & Cuttack Till 3.30 PM