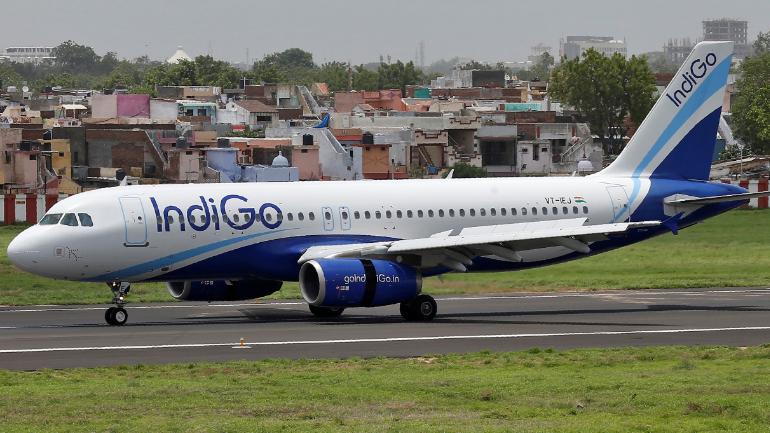 Mangaluru: An IndiGo flight was delayed by six hours for no fault of the airline.

The drama started after passengers boarded flight 6E 5327 from Mangaluru on Saturday morning.

Inside the aircraft, a passenger read some suspicious text message on a fellow-traveller’s mobile phone as the latter was chatting with his girlfriend, and alerted the crew.

The man was flying to Mumbai, while the woman was waiting for her flight to Bengaluru at the same airport. The two were having a fun chat about security.

“A female passenger glanced at her co-passenger’s phone and panicked after reading the word ‘bomber’ while chatting with his female friend who was taking a flight to Bengaluru from the same airport. It was then that she raised an alarm,” a Mangaluru airport official said.

“The woman alerted the crew, who subsequently informed the pilot. The pilot, as per protocol, informed the air traffic control and the aircraft had to be taken to the isolation bay for further checks,” the official said.

All 185 passengers on board had to disembark. They were frisked and their luggage checked thoroughly before they could re-board again.

The flight, scheduled to take off for Mumbai at 10.45 am, eventually departed around 5 pm.

The two passengers who were chatting could not take their respective flights as they were questioned for several hours, officials said.