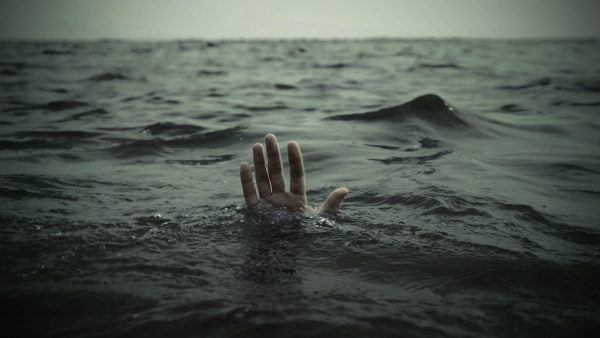 Baripada: An engineering student died after the motorcycle he was riding was swept away by the floodwater in a nullah in Odisha’s Mayurbhanj district

The deceased has been identified as Bikash Dandapata of Singtia village near Badasahi He was a student of Mayurbhanj School of Engineering at Baripada, reports said

The incident took place on Kerko-Pratappur road near Haripur on Sunday night when Bikash was returning from the college with his friend Akash Nayak after attending a campus recruitment drive.

The two were swept away along with the motorcycle by the strong current of floodwater which was flowing over a culvert over a nullah near Haripur,

After getting information about the incident, police personnel along with fire fighters rushed to the spot and launched a search operation with the help of local people. While Akash was rescued from the nullah and rushed to a hospital, the body of Bikash was fished out of the water body in the wee hours of Monday, according to reports.