Reading is a wonderful way to get into a gleeful spirit during the festive period and to look for a silver lining amidst the mandate of stay-at-home enforced due to the pandemic.

Since ages, literature has been portraying the relationship between siblings through various fables from across the world –  funny, thrilling,  and sometimes, utterly heartbreaking. On the occasion of Raksha Bandhan, here’s a list of some wonderful books that celebrate  sibling love:

The Hunger Games by Suzanne Collins 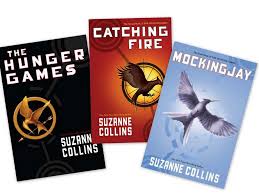 Suzanne Collins’ epic dystopian saga follows the fearless Katniss Everdeen, who volunteered to save her sister Prim’s life when the 12-year-old was ripped apart in the deadly public gaming arena, known as The Hunger Games. Katniss would do anything for Prim, and the series explores beautifully the unending love the sisters share and how Katniss risks her own life and happiness only so Prim could live a peaceful life.

The Lowland by Jhumpa Lahiri 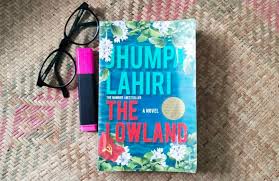 A novel about two brothers in Kolkata, Subhash, and Udayan, ‘The Lowland’ is a moving tale of family ties and sibling bonds. A novel about memories, Lahiri’s novel explores Kolkata and the Naxalite movement through the eyes of two brothers and their experiences told with heartfelt empathy on an epic canvas

To Kill a Mockingbird by Harper Lee

In Harper Lee’s To Kill a Mockingbird, Scout, and Jem have a very close brother and sister relationship. Though they drift apart a bit as Jem grows up, they, in general, remain close.

This classic favourite, besides being a striking commentary against racism, also subtly underlines a beautiful relationship of two siblings with their father, Atticus Finch.

The Lion, The Witch and The Wardrobe by C.S Lewis 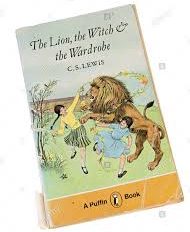 Four siblings are sent away from home during the blitz of WWII. They are sent to be watched over by an old Professor Kirke, who owns a massive mansion. Once there, they stumble upon an enormous wardrobe, which transports them to the world of Narnia. It was once a peaceful realm filled with talking animals, fauns, giants, and dwarves that is now under a cursed eternal winter by the villainous White Witch. With aid from the majestic lion Aslan, the four lead Narnia into an all-out war as they fight to outwit the witch and restore peace to the land.

Little Women by Louisa May Alcott 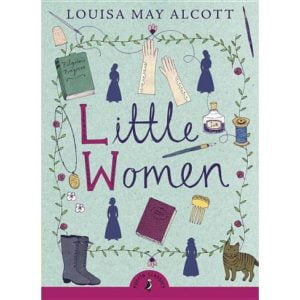 Generations of readers young and old, male and female, have fallen in love with the March sisters of Louisa May Alcott’s most popular and enduring novel, Little Women.

Set at the time of the American Civil War, the book is about the March sisters’ home life with their mother, while their father is away at war. The different personalities, dreams, and dilemmas of the sisters feel very real as well as uplifting.

Though this book is a thriller set around a murder, it has a very supportive sibling relationship. Nick Dunne’s wife goes missing on their fifth wedding anniversary and he’s the primary accused. He’s under a lot of pressure from the police, his in-laws, and the media. He moves in with his twin sister Margo and she’s very supportive of him throughout all that he goes through. She believed in him and constantly stood by his side during this difficult time.

The Kane Chronicles by Rick Riordan 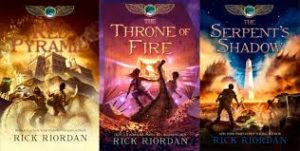 This trilogy by the Percy Jackson author brings Egyptian gods to the modern world. The heroes of the series are a brother and sister, who have been raised apart and watching them look out for each other and grow closer is heartwarming. Despite constantly getting on each other’s nerves and resenting how the other was raised, they grow to truly respect each other. Also, as their parents were different races and as both took on one parent more than the other, they don’t resemble each other and it constantly annoys them when people don’t seem to realise they’re related.

Corona Diaries 16: Missing The Magic Of Words – A…

Know Some Books On Life Of Legendary Biju Patnaik