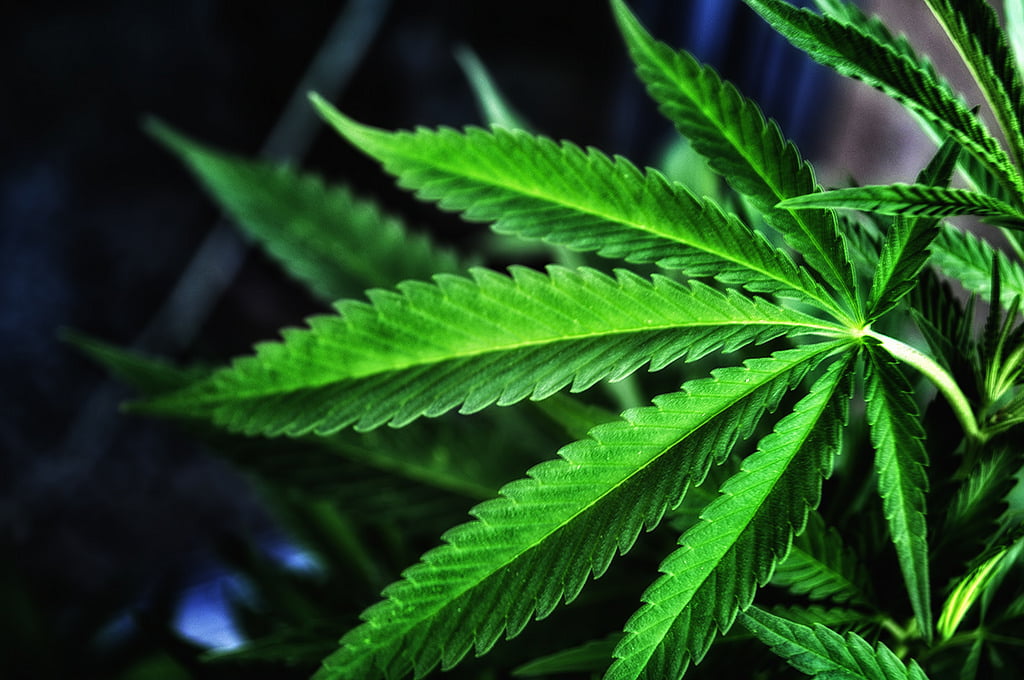 Sonepur/Ganjam: A huge cache of ganja was seized in two separate raids in Sonepur and Ganjam districts on Monday.

In the first incident, the excise sleuths intercepted a car at Berhampur in Ganjam district and seized 70 kg ganja from it.

Four persons were arrested in connection with the seizure. During interrogation, the officials came to know that the huge consignment of ganja was being transported to Kolkata from Gajapati district.

The second incident was reported from Sonepur district when a number of packets of ganja weighing about 6 quintals were recovered from a truck near Khambeswarpali Chhack.

Two persons were arrested from the spot.