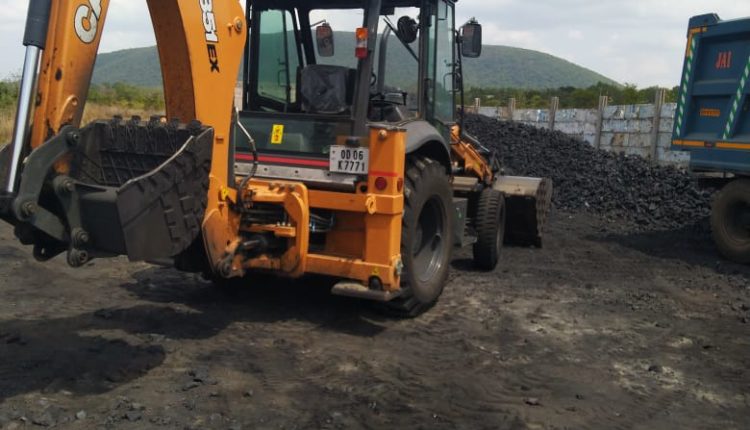 Sources said following a tip-off, the STF conducted raids at several places in the district on Wednesday.

Sources said the accused couldn’t produce valid papers for transportation and storage of the seized cargo,

As many as 28 persons were also arrested in this connection.