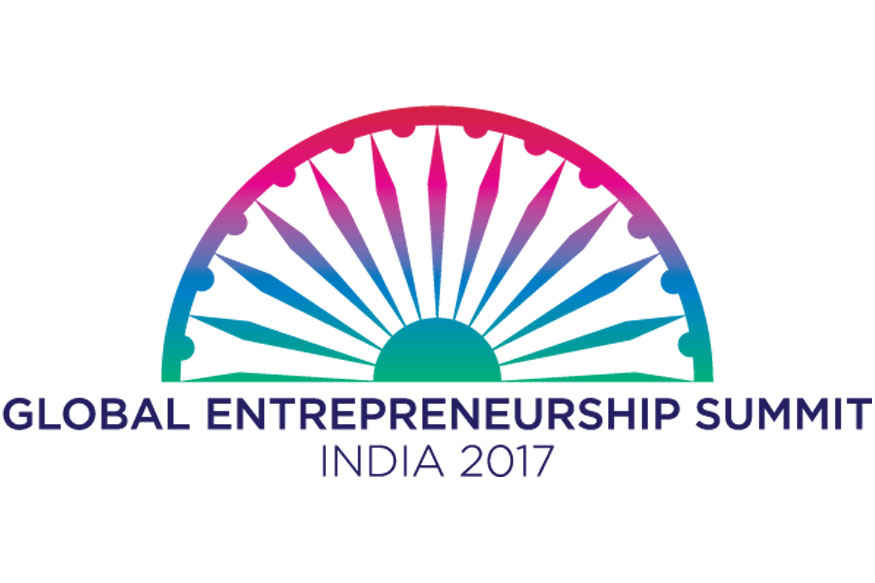 Hyderabad: Around 1,500 entrepreneurs, investors and ecosystem supporters from around the world will do training and mentoring sessions, networking and investment matchmaking at the Global Entrepreneurship Summit (GES) to be held in Hyderabad from November 28 to 30. The theme of this year’s summit is Women First, Prosperity for All. The American delegation will be led by Ivanka Trump, advisor to the President. Prime Minister Narendra Modi will inaugurate the grand event.

GES is the pre-eminent global entrepreneurship gathering, and it is being co-hosted by the U.S. and Indian governments in Hyderabad for 2017, according to a press release.

Speaking at the press conference, Arangio said,“GES is an opportunity to showcase the United States’ world-renowned entrepreneurial acumen, underscore women’s economic empowerment, and foster economic growth and prosperity for our partners. When America’s partners are growing and prospering our world is more secure.”

Kant said, “This is the first time GES is being held in Asia and we will make this the world’s best entrepreneurship summit so far, by enabling innovative solutions to the biggest developmental challenges. The best innovators and entrepreneurs from across the world are being invited to interact with investors for the benefit of societies at large.”

The Indian government, he pointed out, has already undertaken several initiatives to promote innovation and entrepreneurship such as Start Up India, Make in India, and Atal Innovation Mission, among others. This GES in India is taking place at an opportune time and will open up a plethora of opportunities and networks for Indian innovators and entrepreneurs.

“There are some 130 American companies here in Hyderabad, who in addition to creating jobs both here and in the United States, are always actively working to stimulate entrepreneurship and women’s empowerment,” noted Hadda, “I’m excited that we’ll be able to introduce even more American entrepreneurs and investors to this region. They will become yet another linkage in our ever-expanding partnership with India.”

This year’s GES will feature entrepreneurs from communities across the countries who are doing groundbreaking work. Hyderabad was chosen because of its strong presence of major U.S. and Indian tech firms, robust startup ecosystem, premier academic institutions, top-notch talent, and supportive government policies that encourage entrepreneurship, the release added.