Hyundai Santro To Be Unveiled Tomorrow 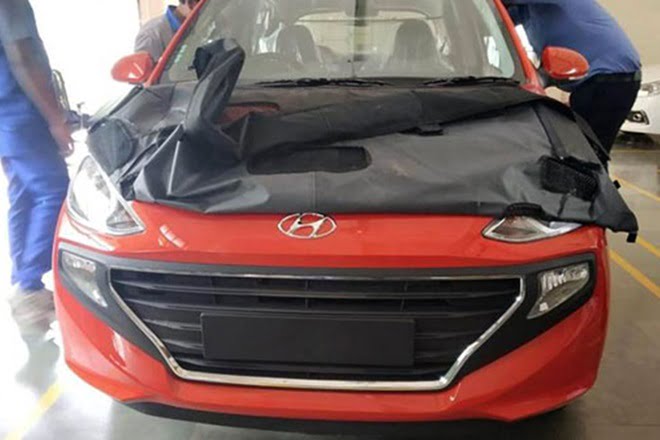 New Delhi: Hyundai is all set to unveil the new Santro, exactly 20 years after it was originally launched. Santro was the company’s entry into the country, and it was a roaring success. The new Santro will be a completely new car.

Spy photos suggest that the Santro will have sweptback headlamps and a large black grill. The car is expected to be loaded with features such as a touchscreen infotainment system that supports both Android Auto and Apple CarPlay, steering mounted controls, keyless entry, parking camera and even an AMT variant. Like other Hyundais, the interiors will have dual tone colors. Dual airbags and ABS are also likely to be standard as is the trend now.

The engine is expected to be a 1.1-litre petrol engine mated to a five-speed gearbox.

The new Santro will compete with Maruti WagonR and Tata Tiago. It is expected that Hyundai will price the Santro very aggressively. According to a report in Autocar India, sources suggest a starting price of ‘well below Rs 4 lakh’.

World Cup Mascot ‘Olly’ Has Something Up His Sleeve!

Internet Cut In Parts Of Delhi Amid Violent Farmers Protest

Woman Fighter Pilot Does A First At Republic Day Parade