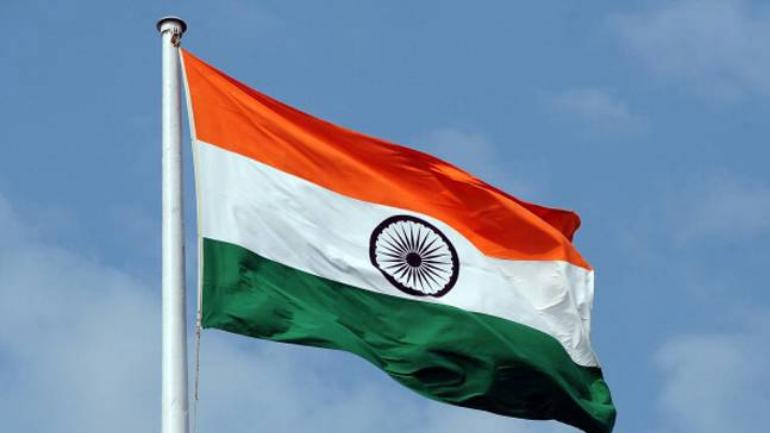 Bhubaneswar: A day after announcing that students won’t be allowed to participate in Independence Day functions at schools in Odisha this year due to the COVID-19 situation, the state government on Wednesday made an U-turn.

School and Mass Education Minister Samir Ranjan Dash on Wednesday said schoolchildren will be allowed to participate in Independence Day functions at schools across the state.

On Tuesday, the government also announced that the state-level function in Bhubaneswar will be held without the participation of public to discourage large gatherings due to the COVID situation.

Besides, there will be no parade during Independence Day celebrations in Odisha this year.