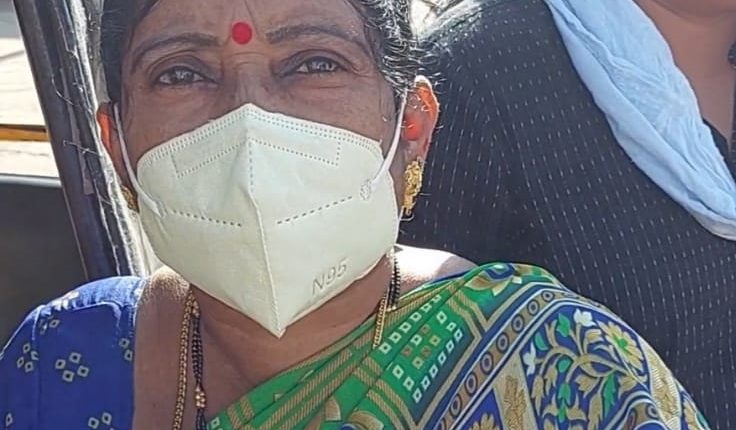 Harshamani Dei, supervisor of ICDS, Chatiaguda sector under Sinapali block in Nuapada district, was apprehended while accepting the money from a complainant for appointing his sister as an anganwadi worker.

The accused had earlier demanded Rs 1 lakh from the complainant, which was later reduced to Rs 80,000, Vigilance sources said.

Dei was caught at the Sinapali bus stand, where she had asked the complainant to hand over the money.

Simultaneous searches have been launched at three places in Nuapada district to find out if she possesses wealth disproportionate to her known sources of income.

In the last three months, seven ICDS functionaries have been arrested by Vigilance on corruption charges. The others are:

Bharti Airtel Hikes Prepaid Tariff By Up To 25%