If OTT Content Is Censored, It Will Hurt Everyone: Manoj Bajpayee 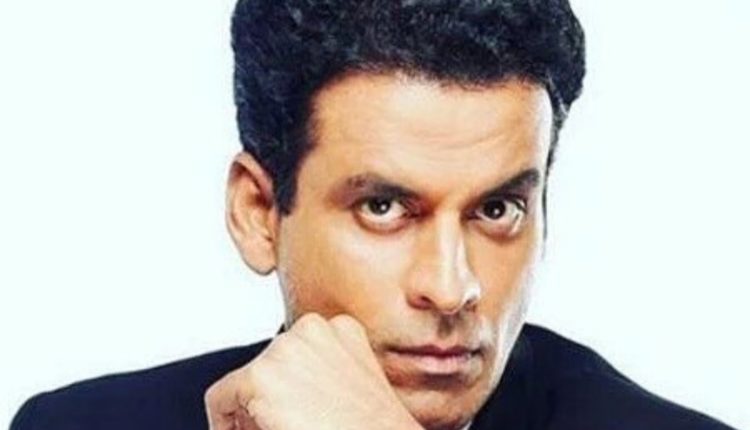 Mumbai: Actor Manoj Bajpayee, whose web series ‘Family Man’ is a hit on a digital platform, has expressed displeasure over discussions about censoring OTT content.

According to a report in Hindustan Times, the actor feels that only the makers should have the right to censor content if they feel it’s required.

Sometimes, the script demands certain things that bring the story to life. If those elements are censored, then it will hurt everyone, said Bajpayee.

“If at all that happens, it will be sad. It will curtail the wings of filmmakers. I agree people have the freedom and at times, they go overboard. If it is a story requirement, then it needs to be done. I think makers should get the liberty to self-censor as restrictions would hurt everyone. There are a number of shows like Delhi Crime, Scam or even Family Man which didn’t have any such scenes,” Manoj was quoted as saying.

Asked about the overcrowding of projects on digital platforms, he said, “One shouldn’t bother with clutter as people are consuming everything as they are at home. If they don’t like something, they immediately switch off. People have an amazing appetite for stories and content.”

Bajpayee has been working on back-to-back projects by following COVID-19 safety guidelines carefully.

His recent film ‘Suraj Pe Mangal Bhari’ was released in theatres and the actor is happy that the audience liked it.

“The response has been great. We only wanted people to love the film and the word of mouth has been stupendous. Whoever could watch the film liked it. Theatre owners were willing to screen the film in theatres. It is just the beginning. I am happy that we took that first step. I hope others will follow suit. We chose to go ahead knowing it would be difficult to go and watch it. Few braved corona and watched it. It was a risk that paid off. It is a success for me,” he said.

The actor hopes that moviegoers will soon be stepping out to watch movies in theatres.

“I hope theatres start filling out, people will brave it out and go to the theatres. When they see the precautions taken by cinema owners, they will feel safe being there after following all safety instructions,” said Bajpayee.

WHO Pat For Odisha On Malaria Control Measures