WHO Pat For Odisha On Malaria Control Measures 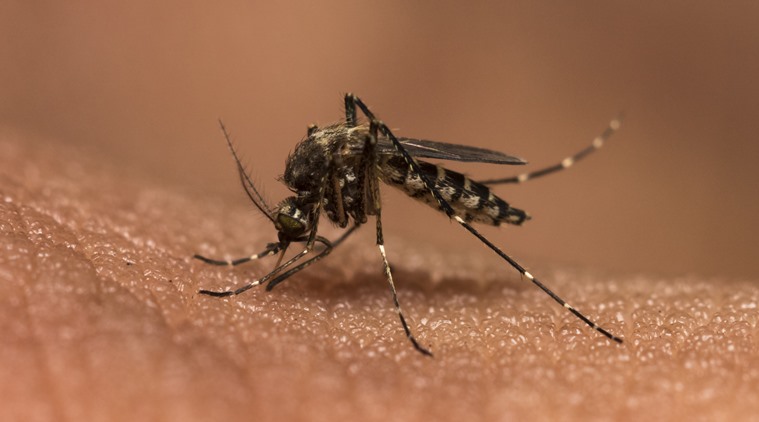 Bhubaneswar: The Odisha government has been appreciated by the World Health Organisation (WHO) for its measures leading to the highest reduction of malaria cases in the country.

The recently released World Malaria Report (WMR)-2020 stated that Odisha being one of the highest endemic states has contributed majorly towards significant case reduction of the country.

“At the country level, the state also has contributed to the largest drop in cases over the years from 2016. With record of highest 444842 malaria cases, the state was contributing 41% of the national malaria burden in 2016,” the report said.

If OTT Content Is Censored, It Will Hurt Everyone: Manoj Bajpayee