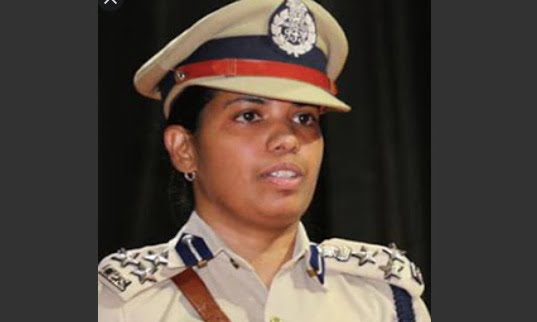 Bhubaneswar: Inspector General of Police (IGP) S Shyni will head a special wing, which will probe crimes against women and children in the state.

Shyni will hold the post in addition to the current charge of IGP at Biju Patnaik State Police Academy (BPSPA).

According to a senior police officer, this is an interim posting for Shyni and a full-time IGP will be appointed soon.

The newly-created wing is currently functioning from the Crime Branch in Cuttack. The dedicated investigating wing will take up only important cases and guide the district police wings in the investigation of cases pertaining to women and children, the sources added.

Notably, Chief Minister Naveen Patnaik on December 30 last year had announced the creation of a special wing in the state police to deal with offences against women and children. A total of 62 posts were approved in January for its effective functioning.

“An IG rank officer will head the branch while 60 police personnel, one Cyber Forensic & one IT expert will be appointed,” the CM had tweeted