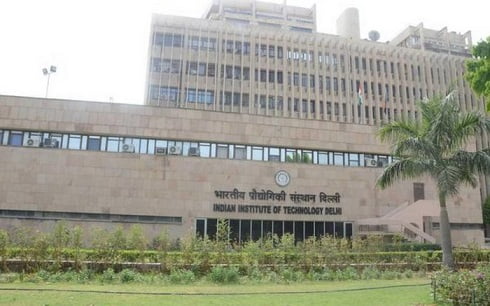 However, organisations such as the Missionaries of Charity will not be eligible for the extension of benefits as their applications for renewal of FCRA registration have already been rejected, according to a notice issued by the Ministry of Home Affairs (MHA).

The removal of 6,003 organisations has brought down the list of FCRA-registered organisations in the country from 22,832 to 16,829, according to the Home Ministry’s dashboard of organisations considered “alive or active”.