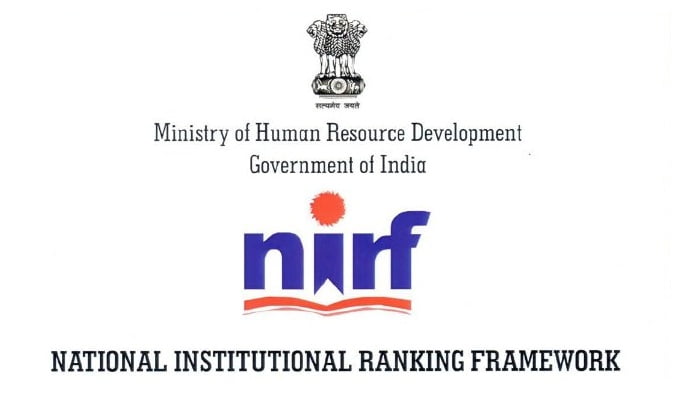 Among the colleges, Miranda House (Delhi University) has secured the first position, followed by Lady Shri Ram (LSR) and the Hindu College at the second and third positions respectively.

The Education Minister along with Minister of State Sanjay Dhotre, Chairman of All India Council for Technical Education(AICTE) Anil Saharsrabudhe and University Grants Commission (UGC) chairman DP Singh revealed the list through a webcast on his Twitter account.

Congratulations to all institutions who made it to the list.
Check out the entire list here: https://t.co/t6oSjTPx32

The All India Institute Of Medical Science (AIIMS), New Delhi has been named the most prominent medical sciences institute in the nation, while Jamia Hamdard came out as the topmost pharmacy institution.