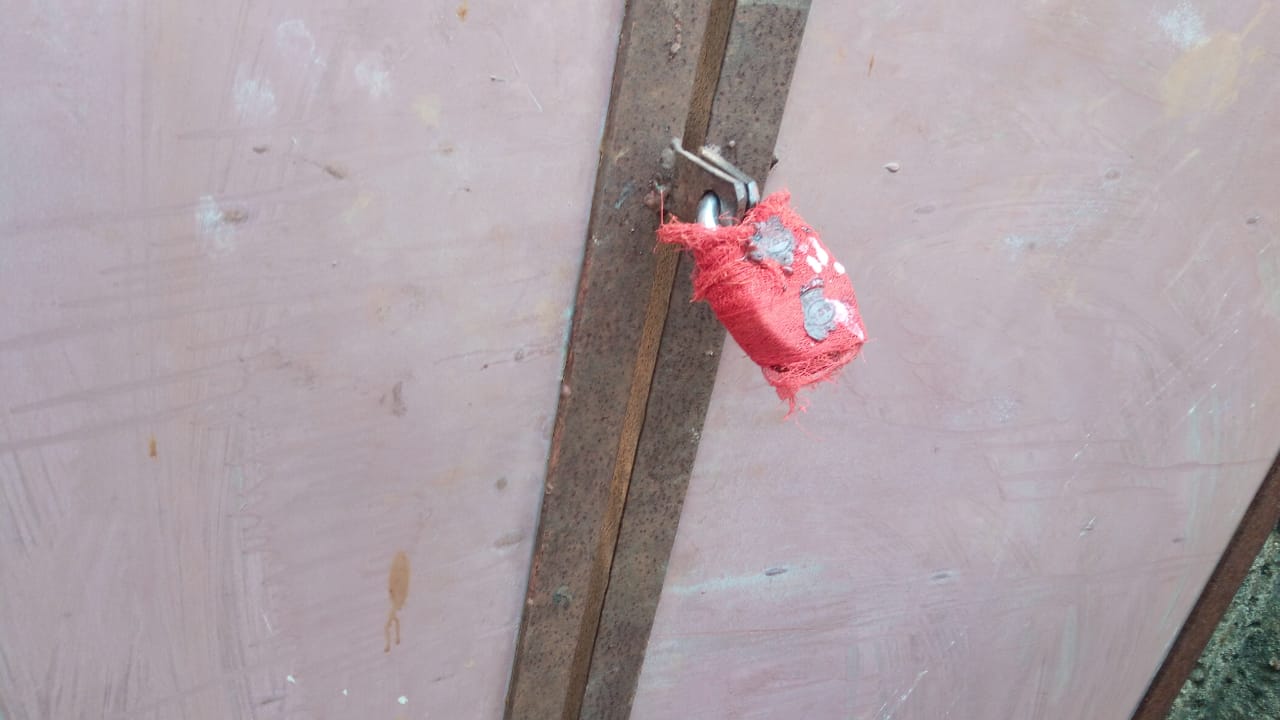 Bhubaneswar: In a joint drive, BDA, BMC and Commissionerate Police on Wednesday sealed an apartment complex near All India Institute of Medical Sciences (AIIMS) at Sijua here.

Following no response from the builder despite several reminders, the Central Enforcement Monitoring Committee (CEMC) ordered for sealing the structure.