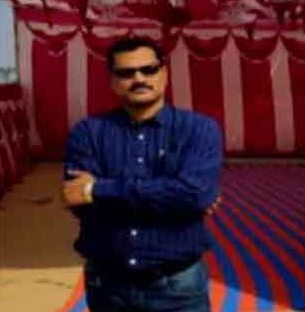 Cuttack: Director General of Police (DGP) BK Sharma on Saturday suspended the IIC of Khurda Sadar Police Station, Bikram Keshari Jena with immediate effect for unauthorised absence from duty and for not responding to a recall notice.

Jena will remain under the disciplinary control of the DIG, Central Range during the period of suspension, said the DGP in an order.

The Special Task Force (STF) of the Crime Branch, probing into an alleged nexus between the mining mafia, government officials and politicians in the illegal stone mining operations in Khurda, had interrogated Jena on August 17 this year for his alleged link with illegal stone mining racket.

Apprehending a possible action against him, Jena went on a five-day leave even though the Khurda SP had issued a notice to him on October 21.

Both Jena and his predecessor Ranjit Sahu (presently the IIC of Baliapal Police Station) have filed anticipatory bail in the Orissa High Court.

Jena was among the 11 officers from Odisha nominated for a police medal for Meritorious Service on August 15. However, his name was dropped after the STF summoned him in connection with illegal stone mining racket.