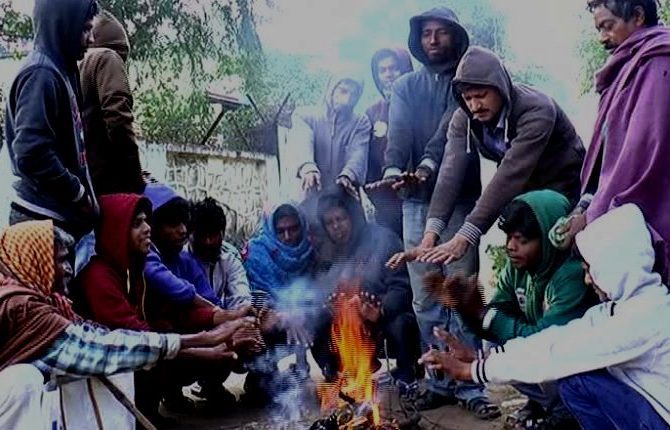 Bhubaneswar: The India Meteorological Department (IMD) on Sunday issued a yellow warning for intense cold wave in 11 districts of Odisha.

The national weather agency, in an evening bulletin, said as the cyclonic circulation over Marathwada and neighbourhood has become less marked, intense cold wave will prevail at one or two places in the districts of Sundargarh, Jharsuguda, Keonjhar, Mayurbhanj, Deogarh, Bargarh,  Sambalpur, Balangir, Sonepur, Boudh and Angul for three days from next 24 hours.

Due to the cold wave, the IMD has advised the people to stay indoor and avoid movement during the night and early morning to prevent prolonged exposure to cold. It has also asked them to keep the livestock in shaded/indoor areas.

Acting on the IMD forecast, the Special Relief Commissioner has directed the collectors of the aforesaid districts to take necessary steps to safeguard the lives of the people and livestock.