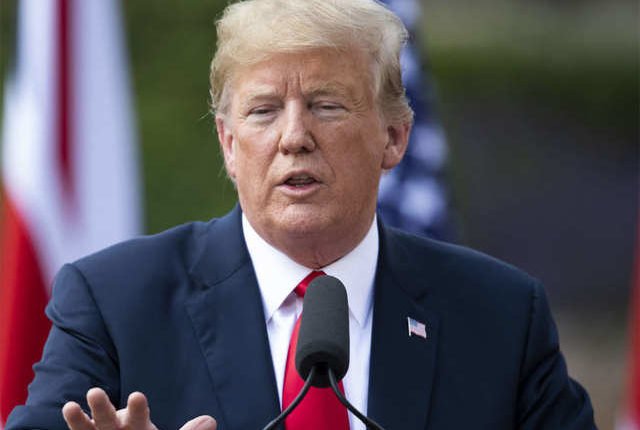 Issued in April and June, these bans were set to expire on December 31, but now that has been extended to March 31, 2021. These were the last-hour immigration moves from the outgoing administration.

However, a broad range of businesses is opposing the ban on certain foreign workers.

The restrictions were criticised by US President-elect Joe Biden, who will take charge on January 20. However, Biden hasn’t yet said if he would immediately reverse the restrictions.

Covovax COVID Vaccine, To Be Made By Serum Institute, Shows 90% Efficacy