BhubaneswarBusiness
By OB Bureau On Oct 14, 2021 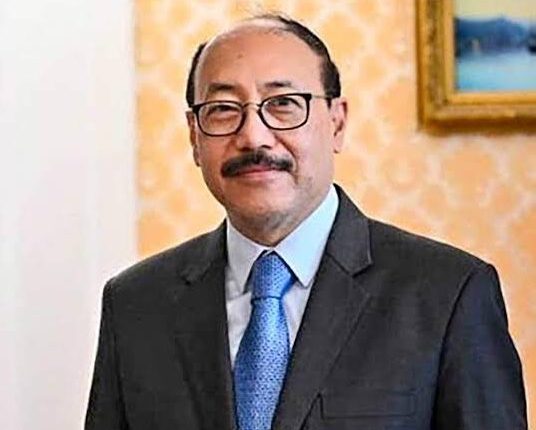 Bhubaneswar: Japanese ambassador to India Satoshi Suzuki and Union foreign secretary Harsh Vardhan Shringla will be in Bhubaneswar on Thursday to attend a business conclave being organised by the Odisha government.

This is the first major summit in the state since the COVID-19 pandemic broke out last year. It is being organised to attract investors from Japan.

Top Japan diplomats and representatives of Japanese companies in India will be present in the meeting which will also be attended by Chief Secretary Suresh Chandra Mohapatra.

Several investors from Japan have been looking for business opportunities in the steel, downstream and chemical sectors, the officials added.

Puri Jagannath Temple Open For Darshan From 7 AM To 9 PM; Closed On These Days, Check Details