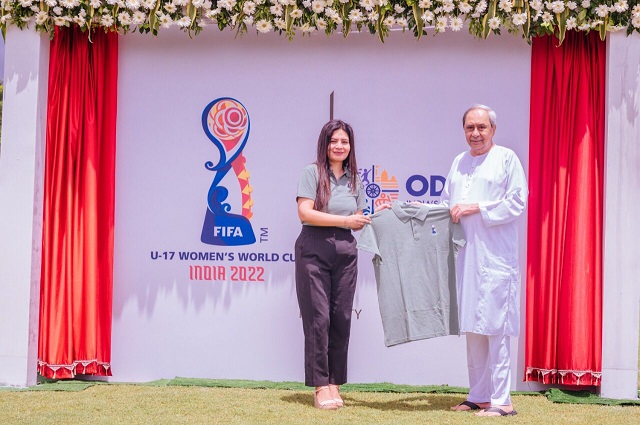 India’s three group league matches will be held at the Kalinga Stadium. Indian girls will face USA on October 11, Morocco on October 14 and football powerhouse Brazil on October 17.

“Odisha is emerging as a leading sports destination and hosting the FIFA U-17 Women’s World Cup India 2022 is a momentous opportunity for our state,” Naveen said.

“The official Host City Logo launch of Odisha is an important milestone which also signifies the progress of women’s football. We are excited to host the best young female footballers from across the world and, especially, the Indian team who will be playing all their group stage games at the Kalinga Stadium,” he said.

Ankush Arora and Nandini Arora, project directors of the Local Organising Committee for the tournament, also conveyed their gratitude.

The event also inaugurated a special initiative for school children called the Kick Off The Dream Football carnival. This carnival, aimed at introducing football to children and leveraging its power to normalise gender-inclusive participation, features fun football-themed games and activities as well as one five-a-side football pitch and two three-a-side football pitches. The Kick Off the Dream Football Carnival will engage nearly 60,000 school children over 35 days and conclude on October 17.

A high-level preparatory meeting, under the chairmanship of Chief Secretary Suresh Chandra Mahapatra, was held on Friday at Lok Seva Bhawan where Sports and Youth Services Secretary R Vineel Krishna presented the road map for infrastructure development and organisation of the matches.

It was decided that spectators will be allowed to watch the matches, for which tickets will be sold online through the website https://india2022wwc.com/explore/c/fifa.

Expressing her satisfaction with the preparations, FIFA official Roma Khanna said: “Odisha is home to hockey, and now the state is also becoming home to football.”

The FIFA U-17 Women’s World Cup India 2022 will take place in Bhubaneswar, Goa and Navi Mumbai between October 11 and 30. The final match will be played in Navi Mumbai. 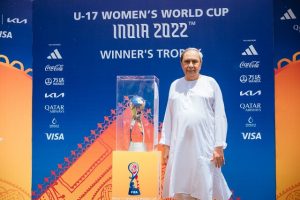 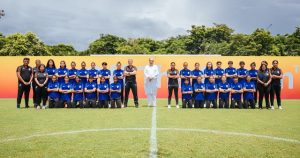 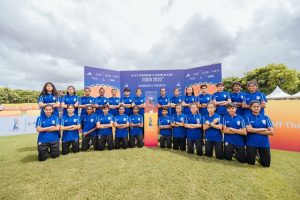 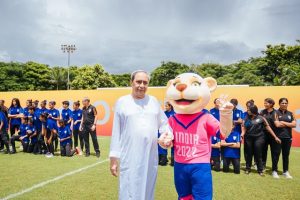 What Is Lumpy Skin Disease Leading To The Death Of Cattle?