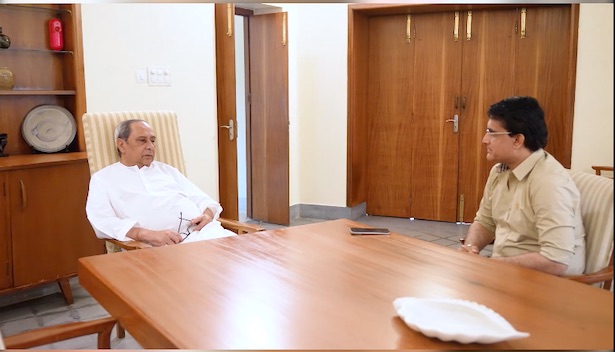 Bhubaneswar: After a gap of almost 15 years, Board of Control for Cricket in India (BCCI) president Sourav Ganguly called on Chief Minister Naveen Patnaik at his residence in Odisha capital on Sunday.

Following the meeting, Sourav left for Barabati Stadium in Cuttack for the second T20I match between India and South Africa, which is scheduled to begin at 7 pm. The CM is also expected to witness the clash with the Men in Blue hoping for a comeback after the defeat in the first of the five-match series in Delhi.

The BCCI chief had arrived in Bhubaneswar this afternoon. 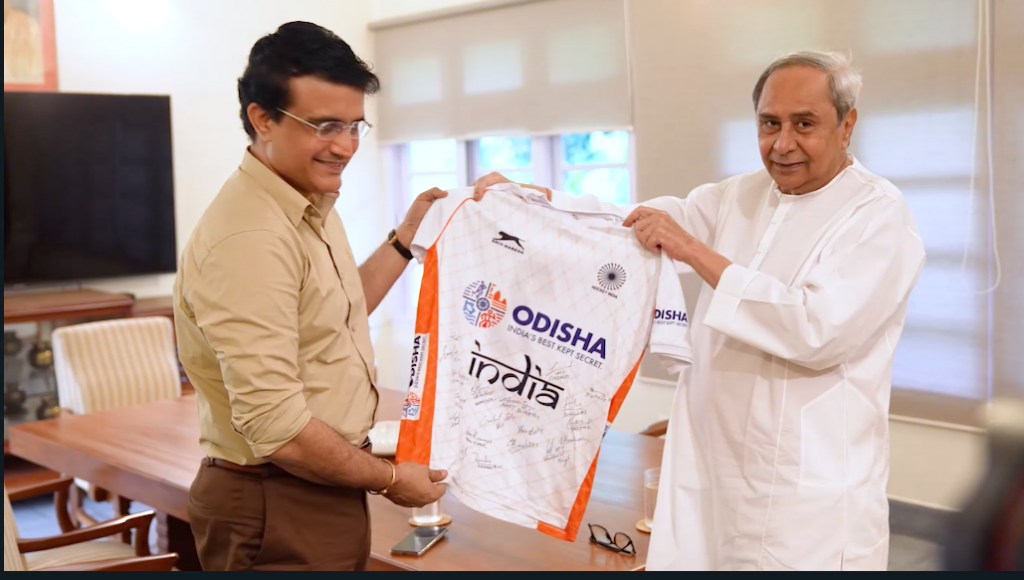 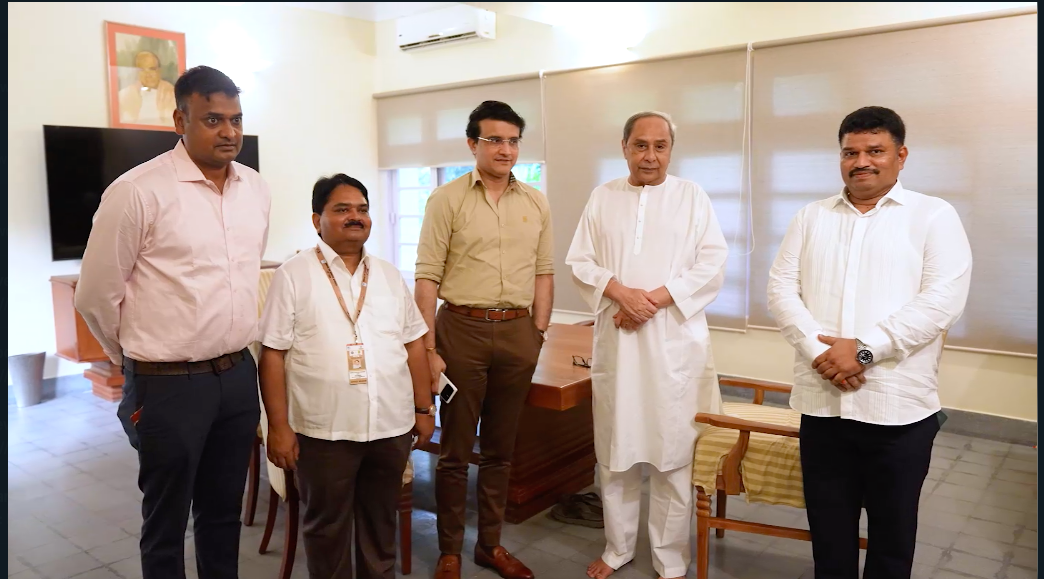 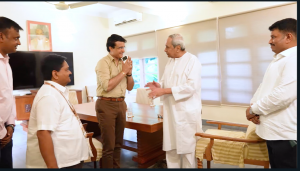 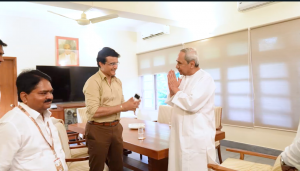 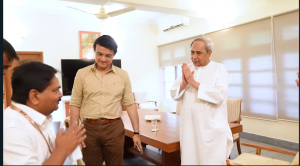