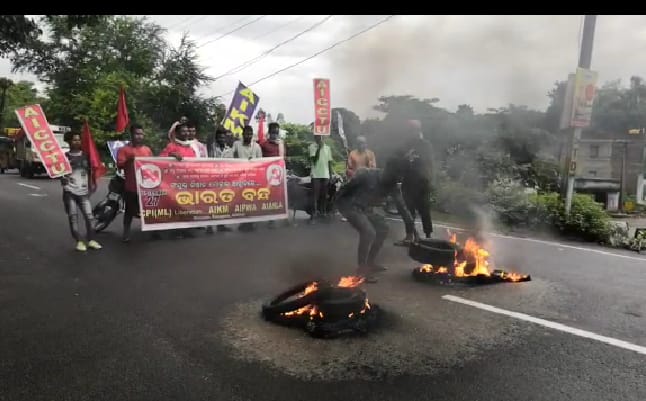 The Bharat Bandh call given by the Samyukt Kisan Morcha (SKM) demanding withdrawal of three controversial farm laws was partial in Odisha on Monday.

Members of farmer bodies and leaders of other parties including Congress and the Left parties resorted to picketing and roadblock at several places in the state.

Several roads in the districts were blocked by the farmers, CPI and Congress workers, leading to congestion on the highways.

We bring you pictures from Bhubaneswar, Bhawaniaptna, Balasore, Keonjhar and Puri 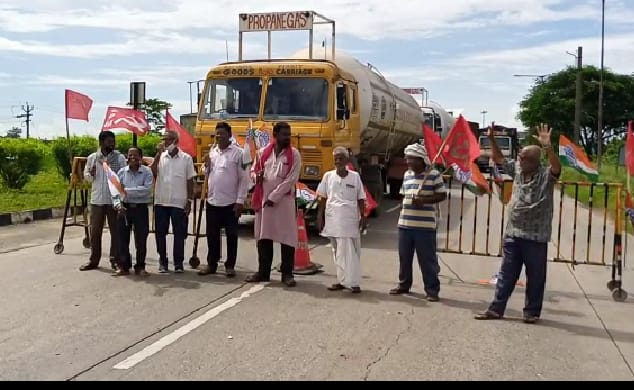 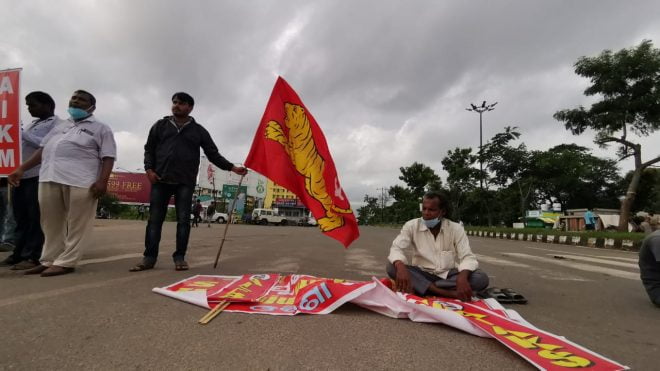 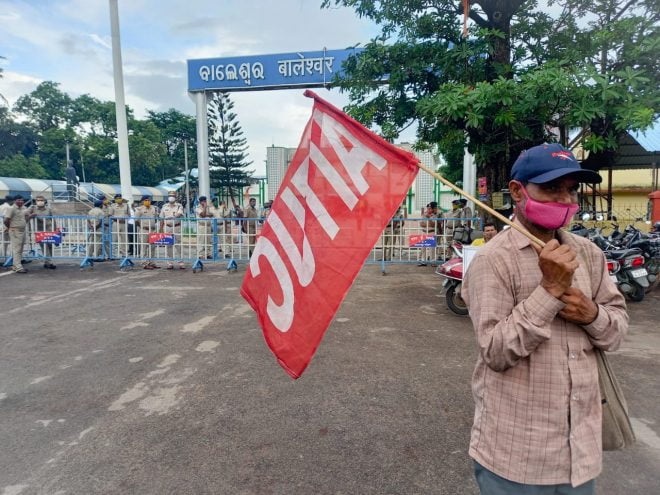 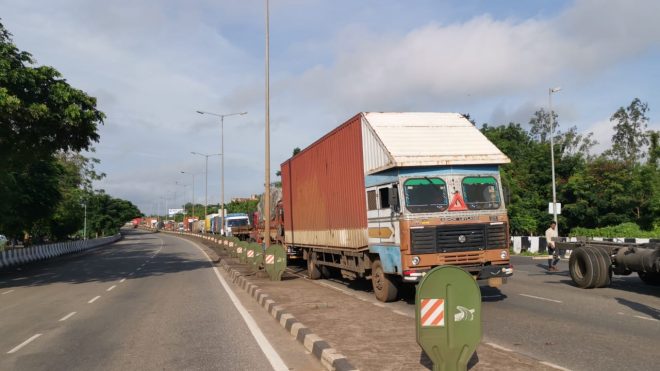 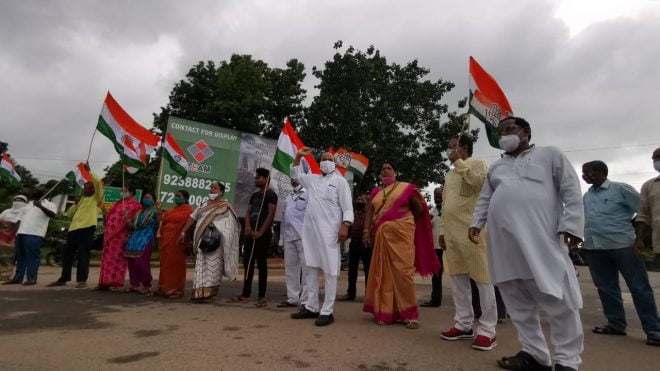 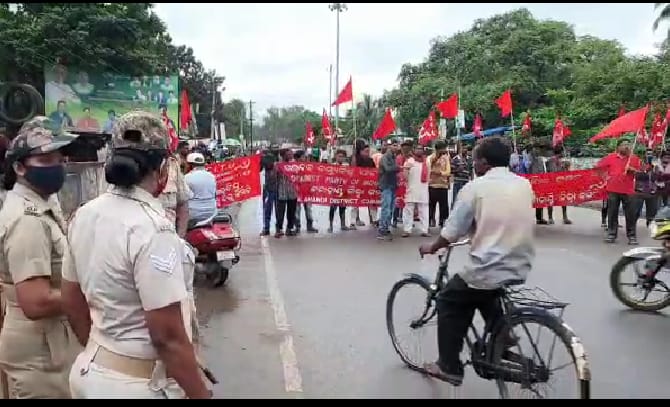