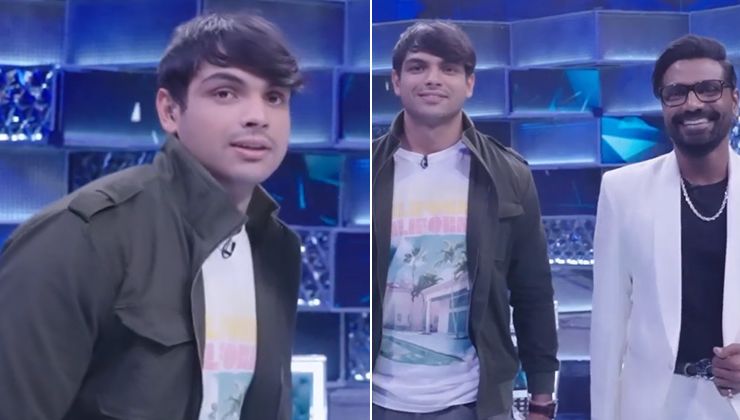 New Delhi: Thanks to his exploits at the Tokyo Olympics, India is getting to see many facets of champion javelin thrower Neeraj Chopra.

The man who made history by winning the Olympic javelin gold last month recently showed off his acting skills in an advertisement for credit card bill payment platform CRED. He will next floor his millions of female admirers with his dance moves.

Neeraj, invited as special guest in the dance reality show ‘Dance Plus Season 6’, will be seen dancing to different beats and styles.

Disney Plus Hotstar, which streams Dance Plus, has shared a video of Neeraj bonding with host Raghav Juyal as they match steps to various tracks.

“Everyone’s talking about his acting chops, we’re here to show you @neeraj____chopra’s dancing talent too! #DancePlus6,” read the caption of the video post.

Dance Plus 6 judge and filmmaker-choreographer Remo D’Souza also posted a sneak peek of the episode on his Instagram page. “With the #goldenboy of #india @neeraj____chopra so proud of you man , and it’s nice to have you with us 😊😊 disneyplushotstar #danceplus6,” read the post caption.