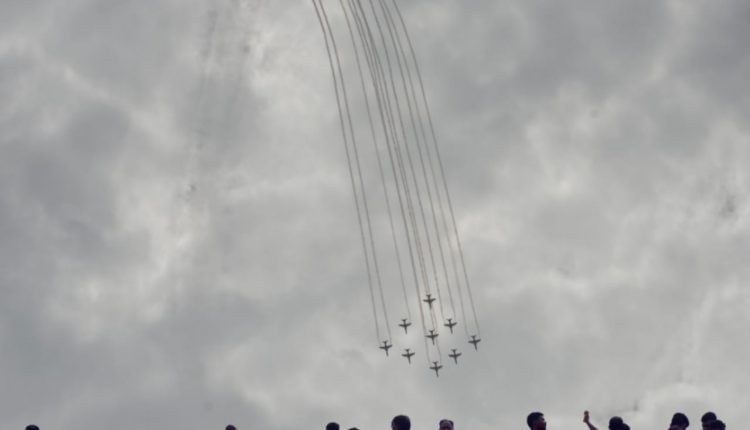 Bhubaneswar: The skies over Bhubaneswar were overwhelmed with magnificent and spectacular views on Friday as the much-awaited air show by Suryakiran Aerobatic Team of Indian Air Force (IAF) began over Bali Jatra ground on Kuakhai riverbank, on the outskirts of Odisha capital.

Governor Ganeshi Lal and Chief of Eastern Air Command Air Marshal DK Patnaik were present at the event, which was held as a part of the ‘Azaadi Ka Amrit Mahotsav’. 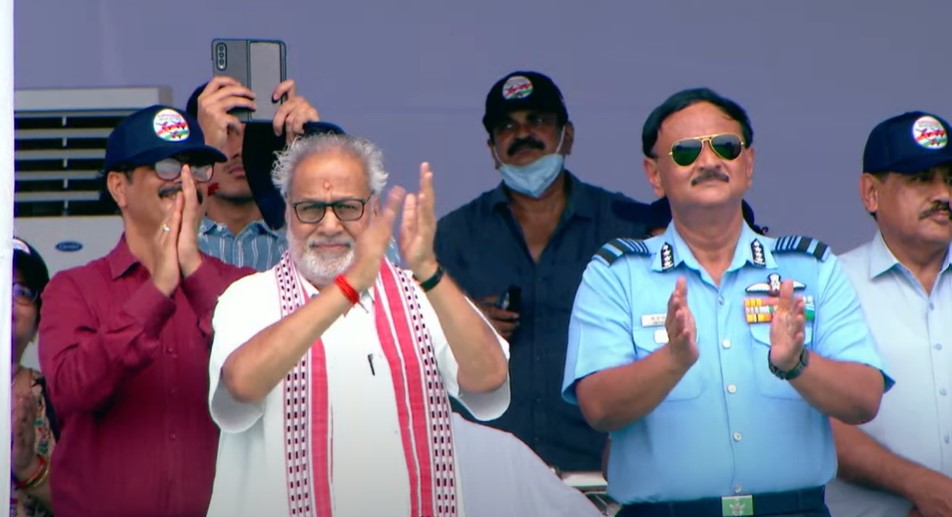 The Blue Flag Beach of Puri will host the next air show by the team at 10 am on September 18.

Check some pictures from the Bhubaneswar event: 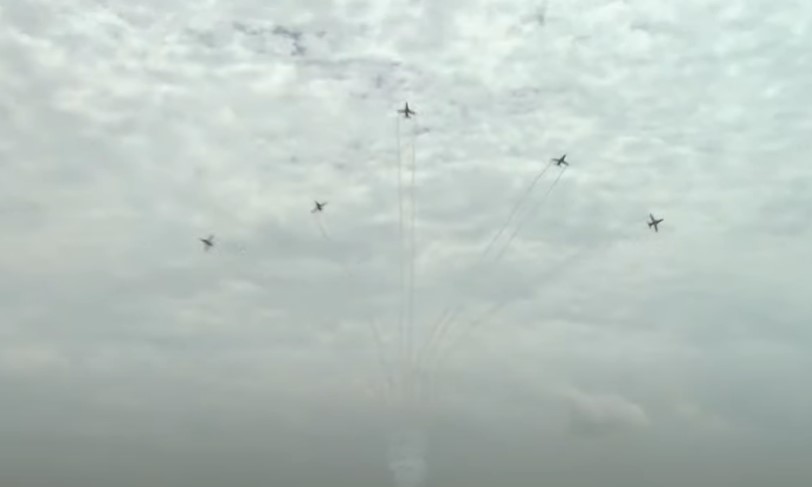 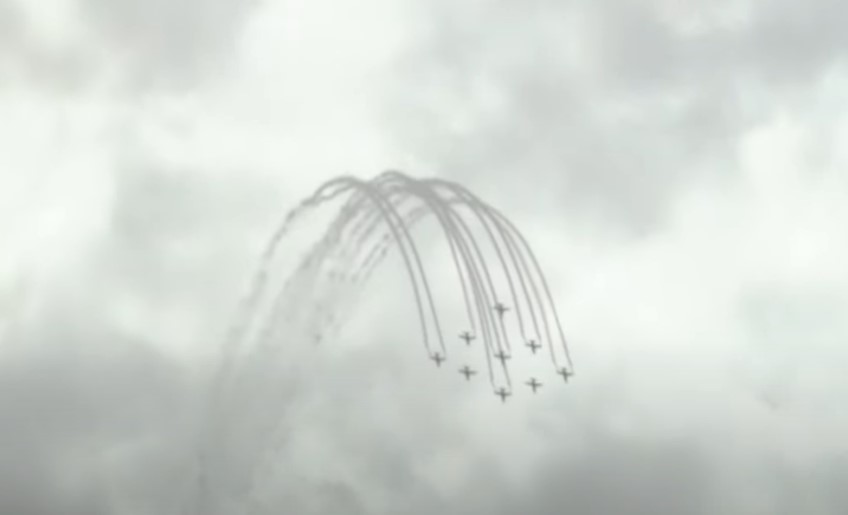 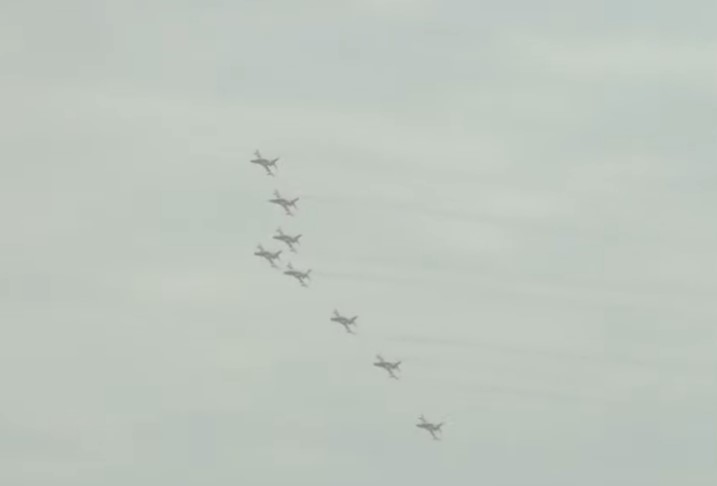 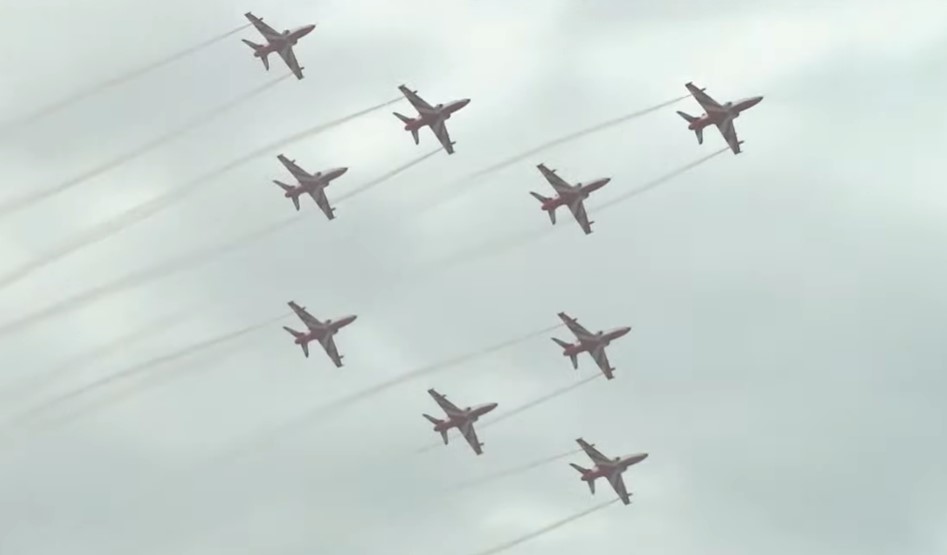 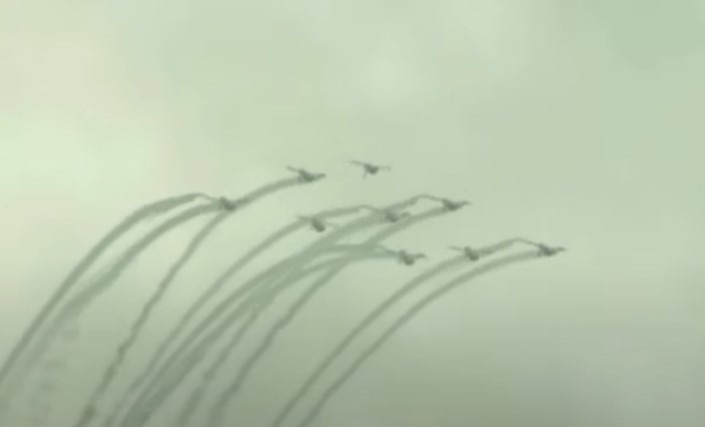 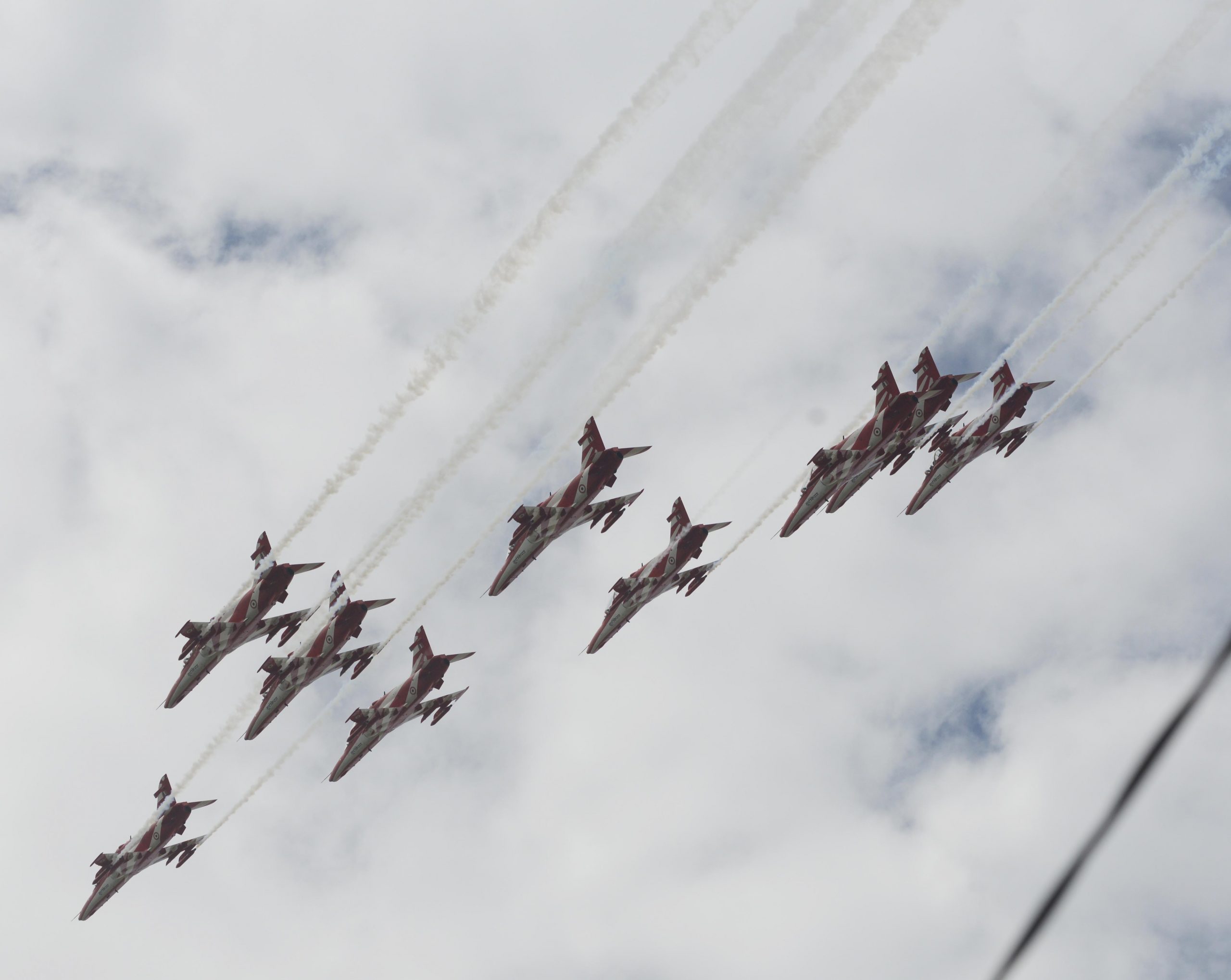 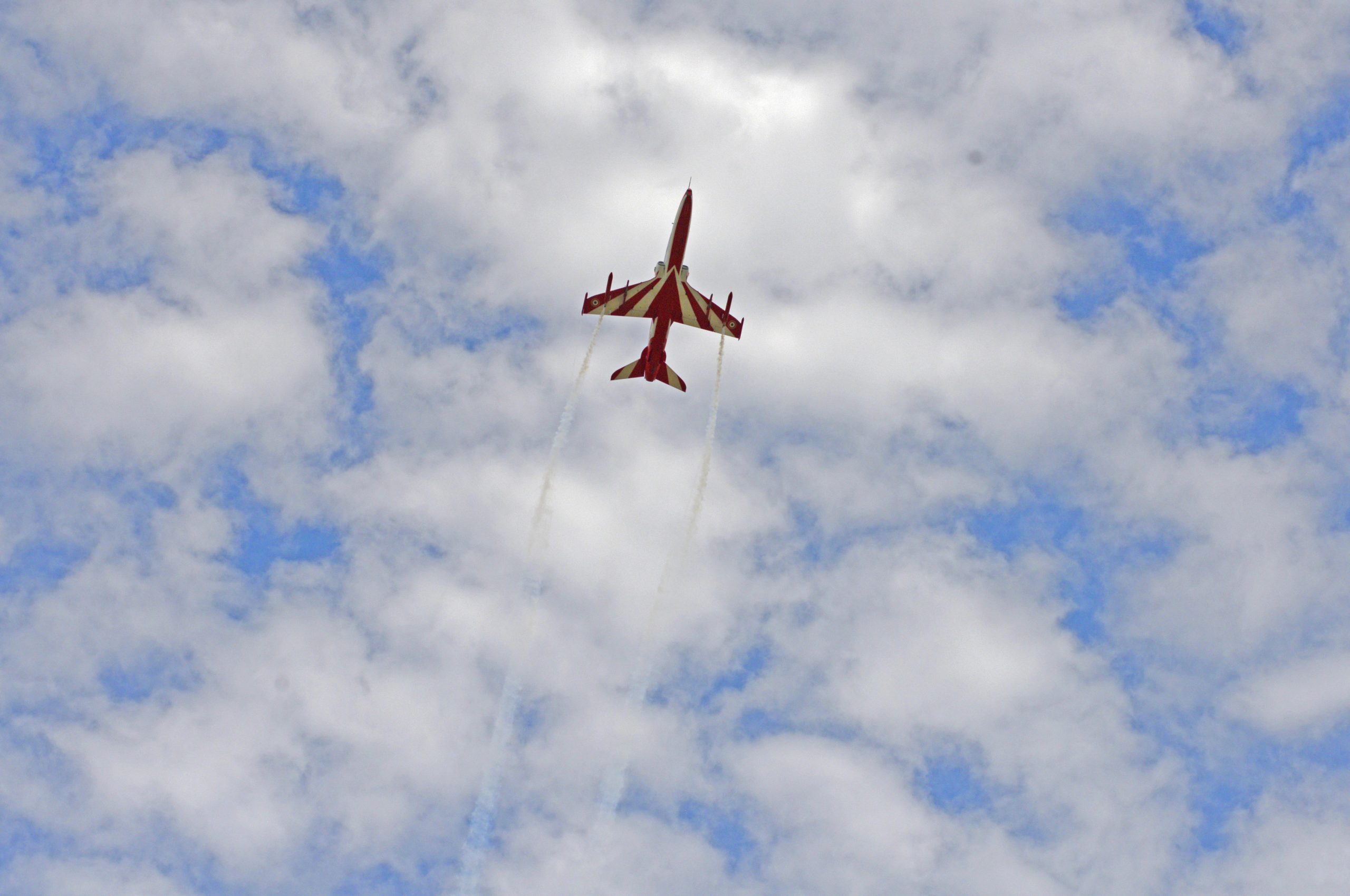 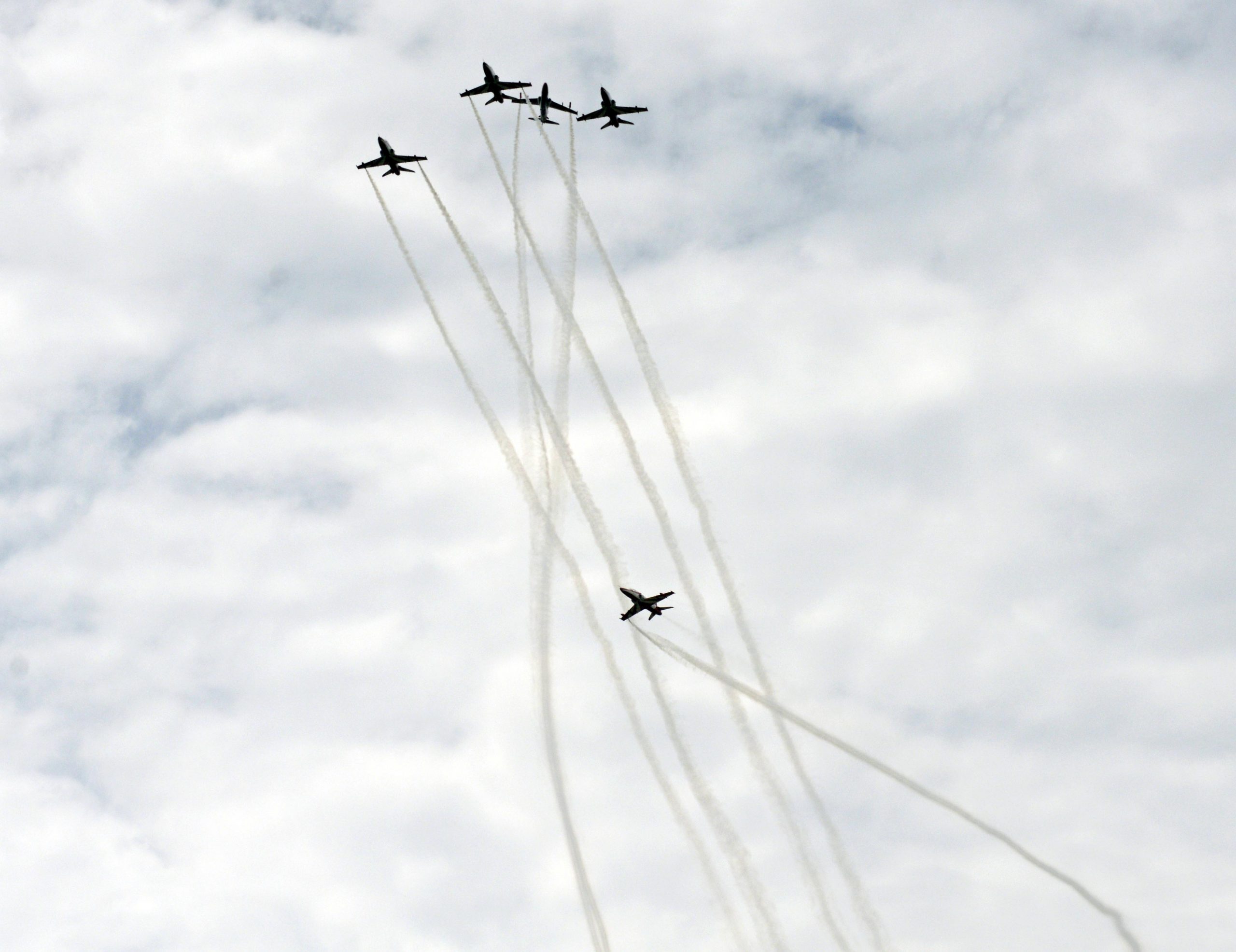 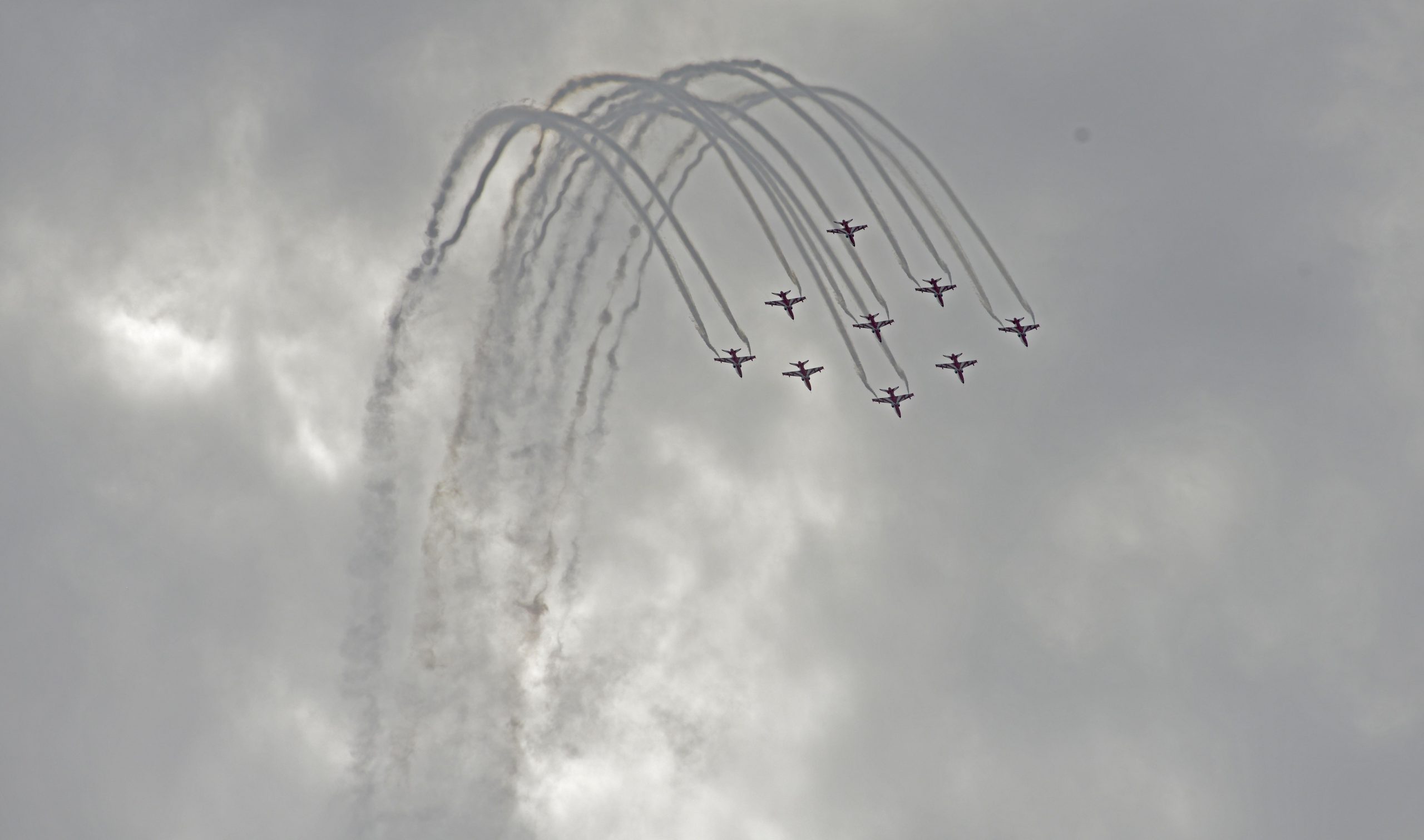 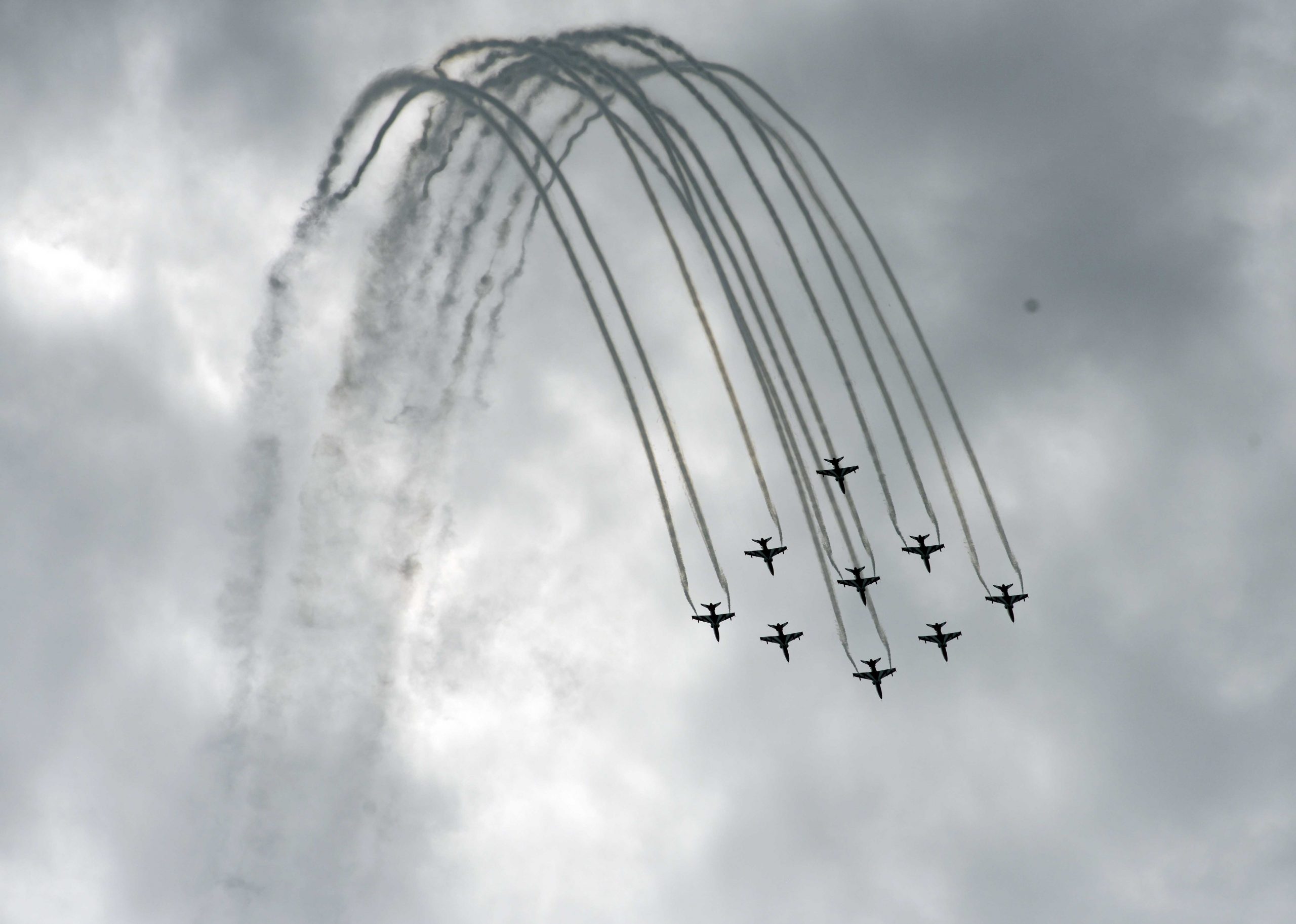 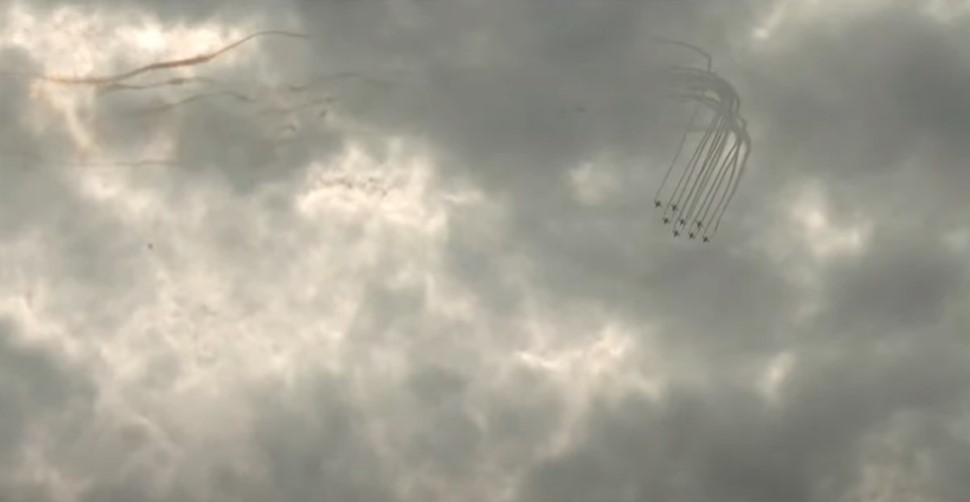 Unravelled: The Plot To Kill Salman Khan At His Panvel Farmhouse