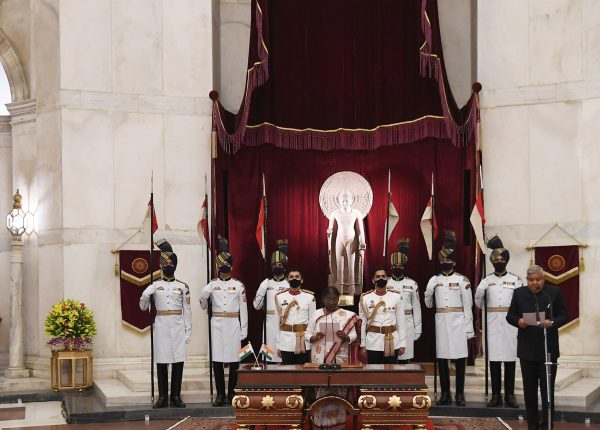 Bhubaneswar: Jagdeep Dhankhar was sworn in as the 14th Vice President of India on Thursday. The newly-elected President Droupadi Murmu administered the oath of office to Dhankhar, who earlier served as governor of West Bengal, at Rashtrapati Bhavan in Delhi. 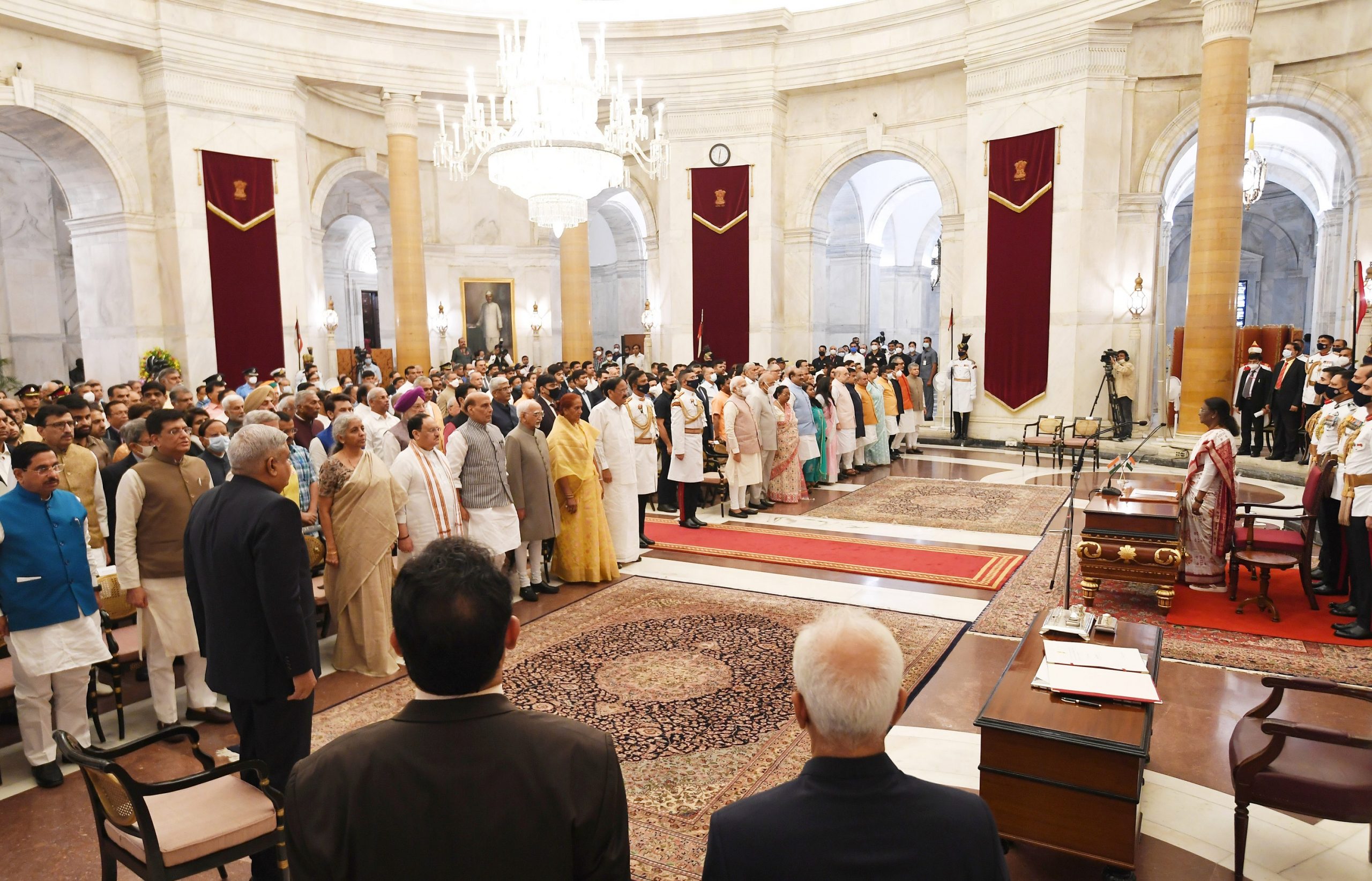 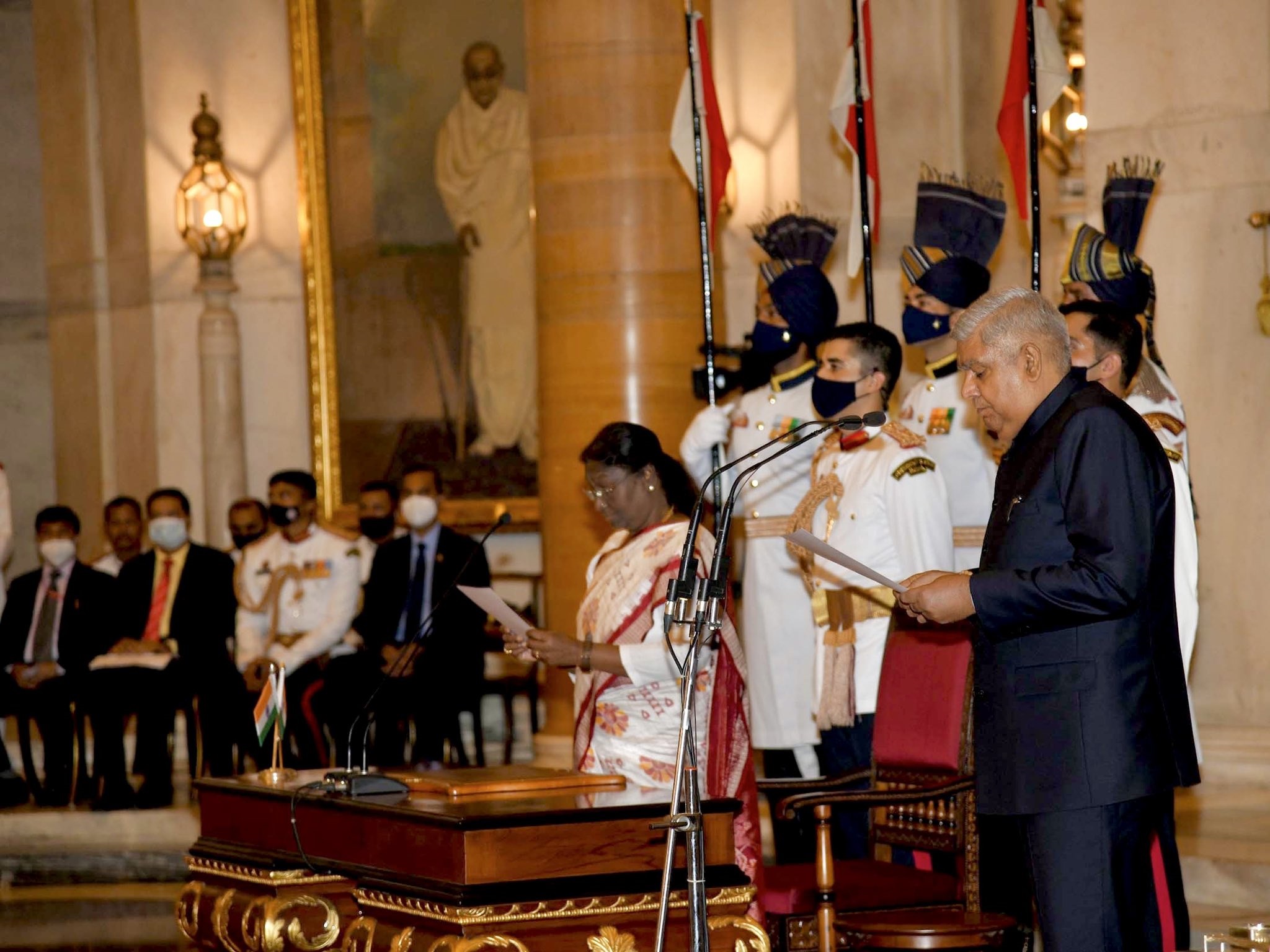 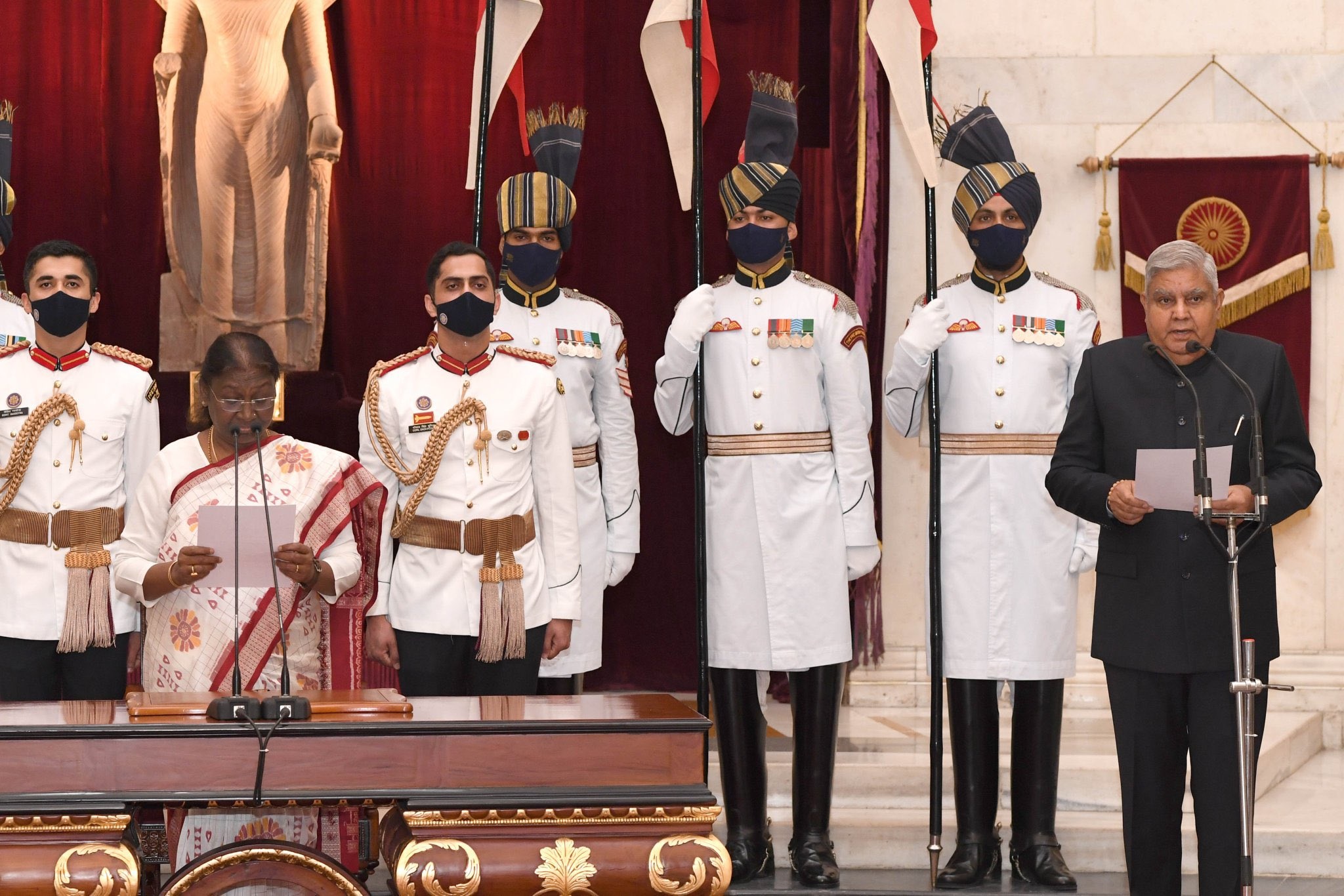 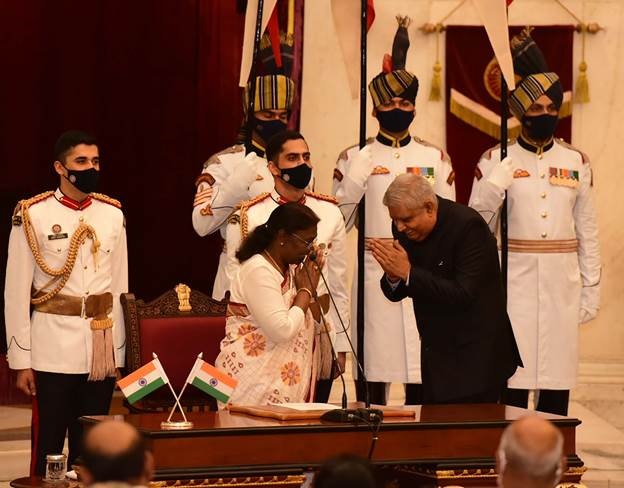 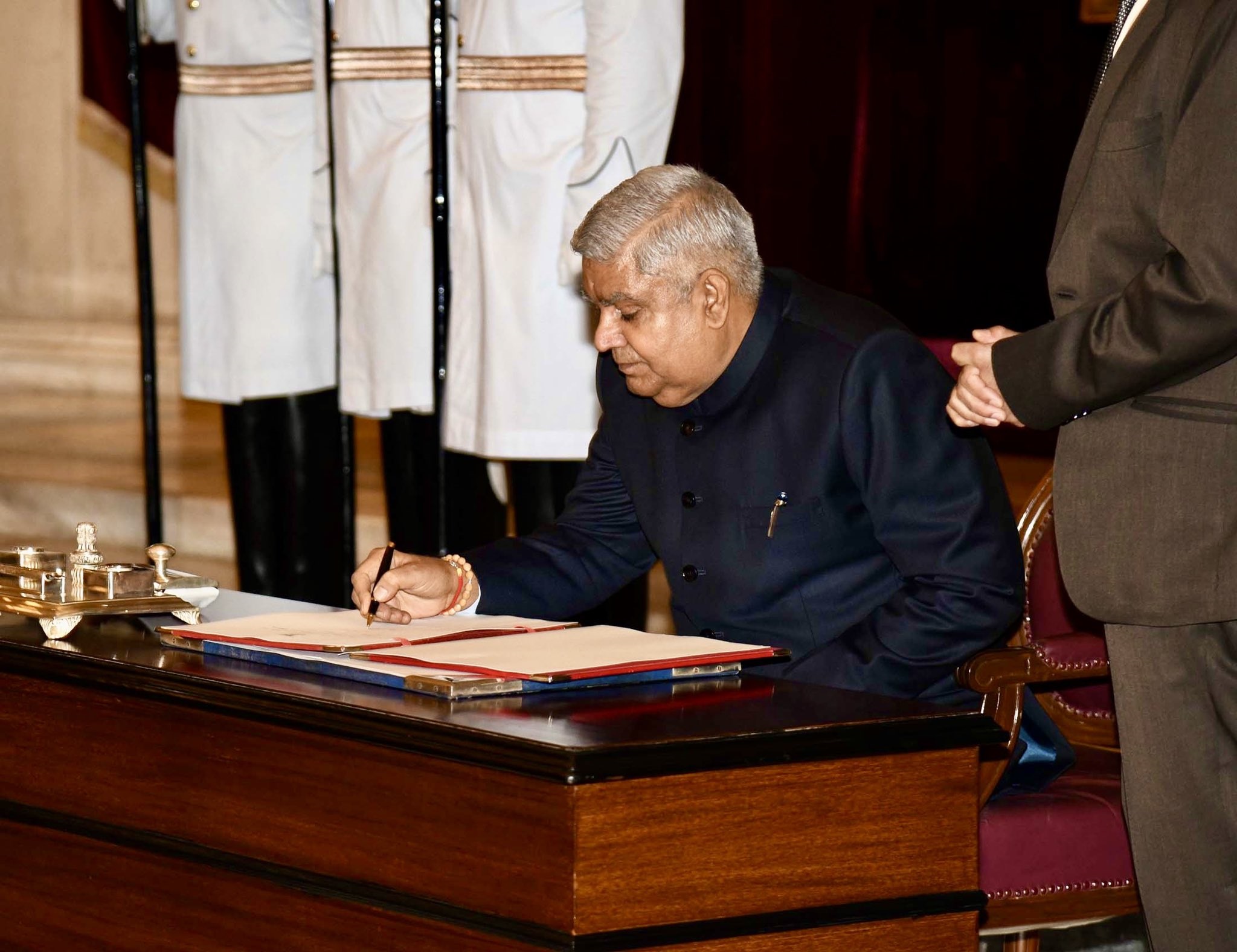 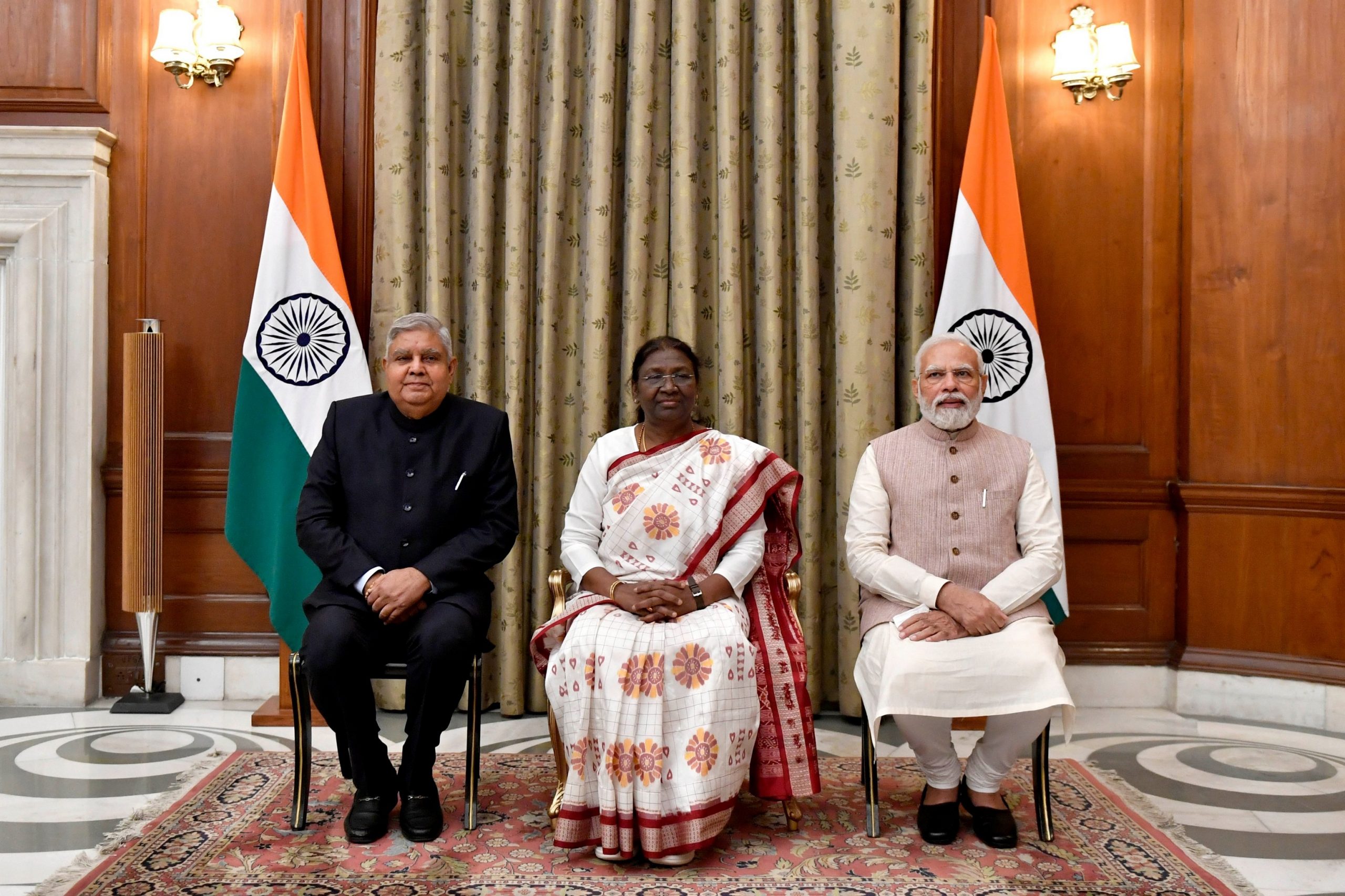 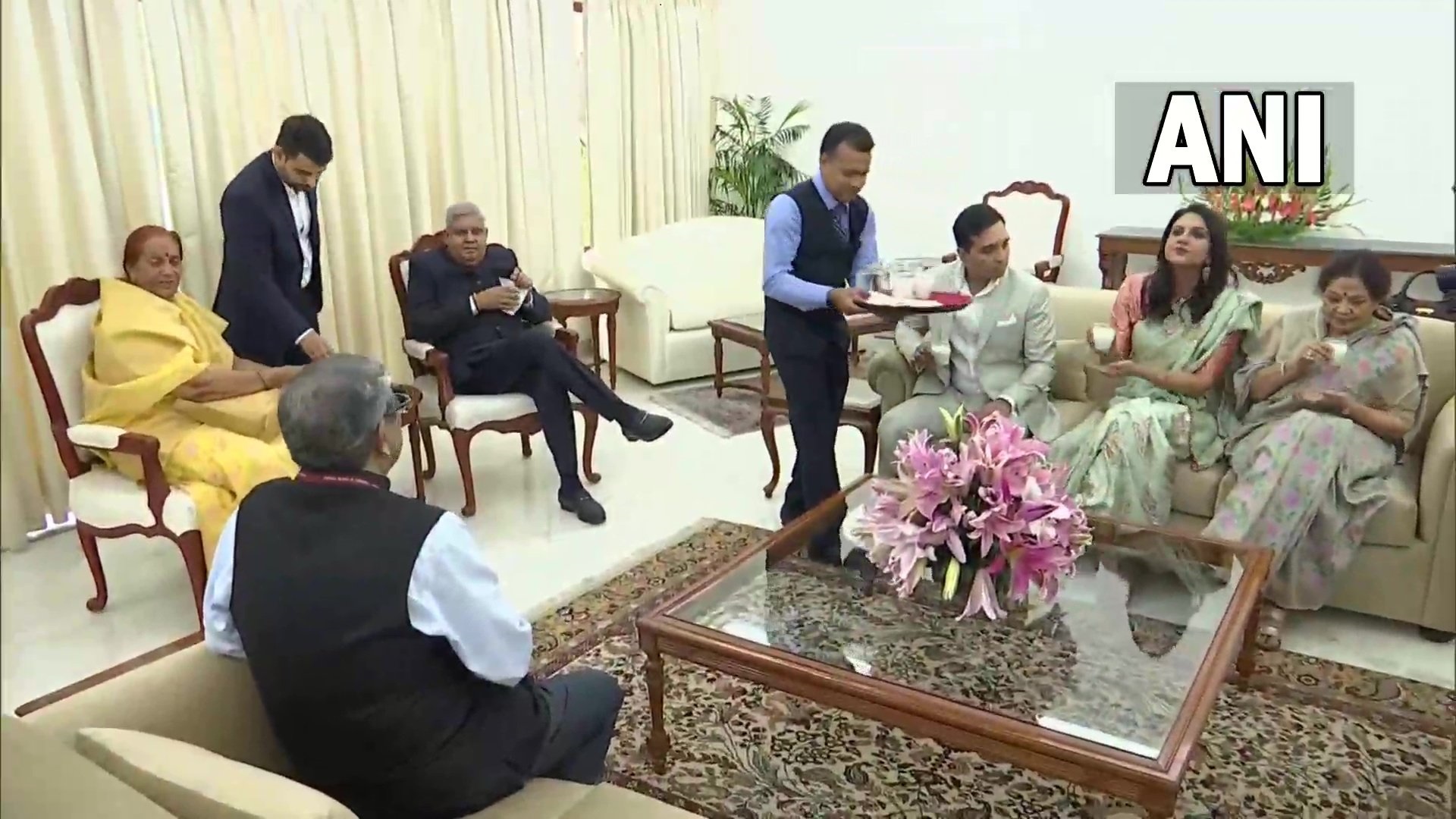