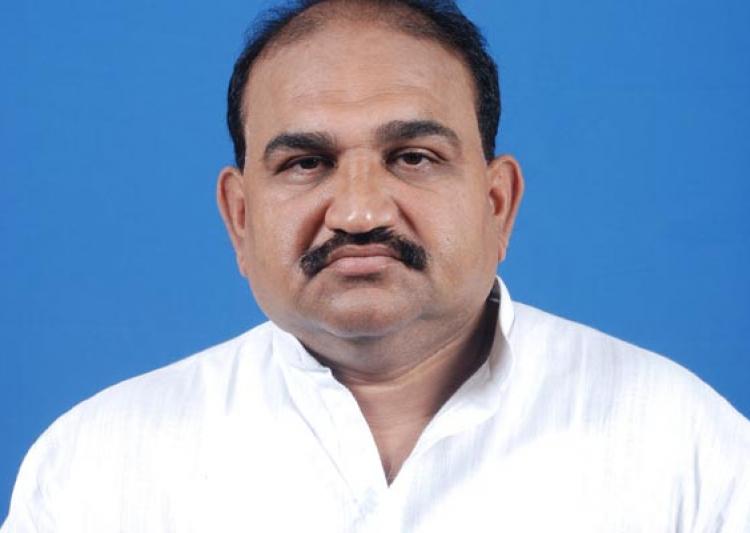 Bhubaneswar: With BJP appointing Sunil Bansal as Odisha in-charge, Leader of Opposition Jayanarayan Mishra here on Thursday said the new Prabhari with his immense organisational skills will frame an effective strategy to bolster the party’s prospects for the 2014 elections in the state.

Comparing elections with football matches, the senior BJP leader said that in a 90-minute football match, it is not necessary for a single team to play attacking game throughout and the final 15 minutes are important. “Now, the new coach will prepare the strategy. We’ll score when time will come,” Mishra, who is a former footballer, said while referring to party’s strategy for the next elections.

Emphasising that Bansal played a pivotal role in BJP’s victory in two Assembly polls in Uttar Pradesh, Mishra said the new in-charge will play a crucial role in guiding the organisation in the state. Assembly elections in Odisha are due in 2024 along with the Lok Sabha polls. 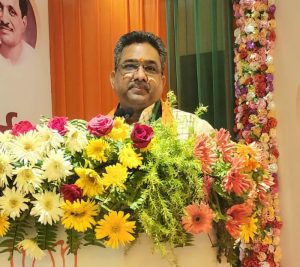 Maintaining that BJP’s focus is on Odisha ahead of the 2024 twin polls, he said, “Sunil Bansal is a good organiser and has immense organisational skills. He will play a crucial role in guiding the organisation in the state.”

Bansal’s appointment as Odisha in-charge, which closely followed Union Home Minister Amit Shah’s two-day visit to the state, is being seen as a move by BJP to strengthen the party apparatus in the state, being ruled by regional Biju Janata Dal (BJD), ahead of the 2024 elections. During his visit, Shah also asserted that the saffron party will come to power in the state in 2024.

Bansal was the general secretary (organisation) in Uttar Pradesh and one of the major planners of the party’s win in the UP elections in 2017 and 2022.

Considered as close to Shah, Bansal also worked in coordination with Union Minister Dharmendra Pradhan, who is from Odisha, in UP Assembly polls held in February-March, 2022. Dharmendra was the state election in-charge.

Bansal’s new appointment and Shah’s claim about 2024 polls appeared to have infused life into the state BJP unit, which suffered a debacle in panchayat and urban body elections. The party won fewer seats in panchayat elections in 2022 as compared to 2017.

Shah during his visit had said that in order to put up a strong fight; the organisational structure should be strengthened at the village, ward and booth levels. Shah has also advised state leaders to start the process to complete ‘Mission 120’ to secure 120 of the 147 seats in the state Assembly in 2024 polls.