[In Pictures] ‘Sushruta: The Health Conclave’ Concludes At Mayfair Convention In Odisha Capital 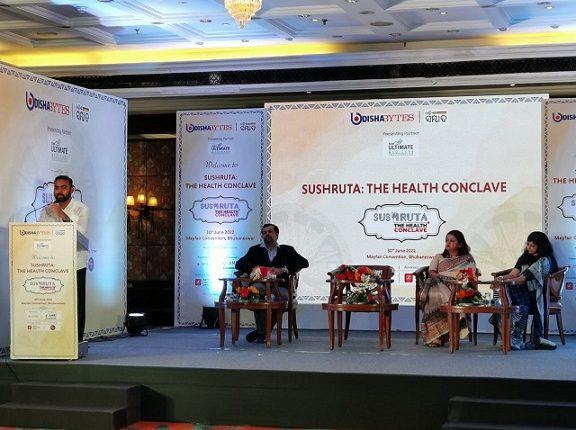 Chairman of Ashwini Group of Hospitals and eminent orthopaedic Dr Subrat Jena and Chief Executive Officer of SUM Ultimate Medicare Swetapadma Dash were the Guests of Honour of this session.

In the valedictory session, Minister for Rural Development Pritiranjan Ghadai was the Chief Guest and Vice President and Unit Head of AMRI Hospitals, Bhubaneswar, Nilanjana Mukherjee was the Guest of Honour of the closing ceremony.

The conclave began with a storytelling session by noted storyteller Prachitara, who staged a performance on mental health.

There were two highly relevant panel discussions on ‘Epidemics are here to stay: the way ahead’ and ‘Cancer is beatable: The Dostarlimab hope’ on two of the most discussed diseases, COVID and cancer, in recent times. 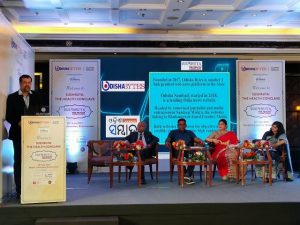 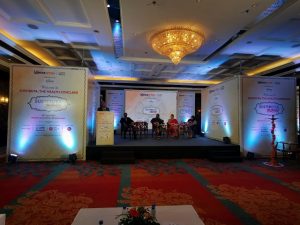 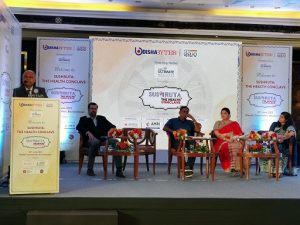 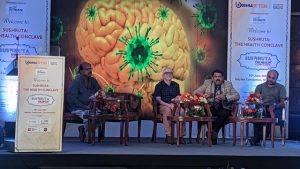