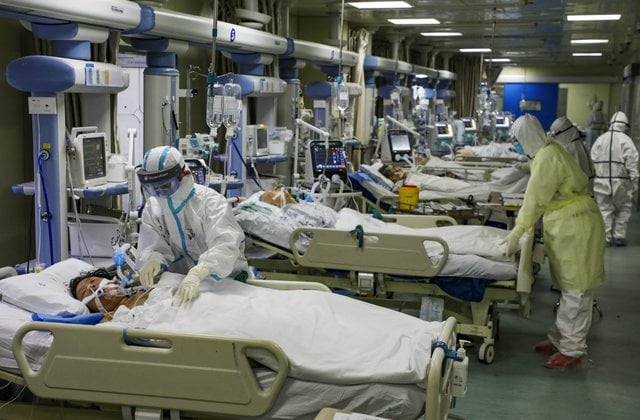 New Delhi: Just how dire India’s COVID-19 situation is can be gauged from worldwide figures.

Of the total COVID-19 cases recorded in the globe last week, India accounted for 46% of them, the World Health Organization (WHO) said on Wednesday. As for fatalities, one in four of deaths, that is 25%, were from India, Reuters reported.

A total of 5.7 million new coronavirus cases were reported globally last week and over 93,000 deaths, WHO said in its weekly epidemiological report. India’s share was nearly 2.6 million fresh infections – which amounts to a 20% increase from the previous week — and 23,231 deaths.

WHO noted with concern signs of India’s outbreak in the deadly second wave spreading to its neighbours. Nepal recorded a 137% increase in cases last week. The infection is spreading in Sri Lanka, too.

India on Tuesday became only the second country, after the US, with over 20 million coronavirus infections.

World Test Final: $1.6 Million Up For Grabs As Virat Kohli’s…