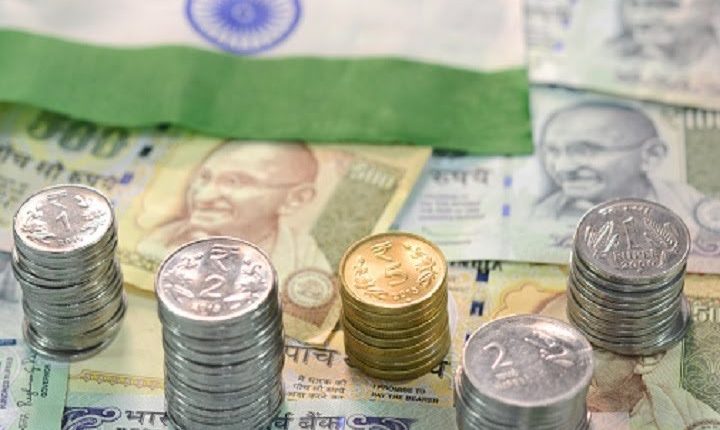 Washington: The International Monetary Fund (IMF) has downgraded forecasts as it expects global growth to slow further in 2023.

However, IMF has lauded India’s efforts to grow despite the surrounding gloom, reported ANI.

“India deserves to be called a bright spot on this otherwise dark horizon because it has been a fast-growing economy, even during these difficult times.. Most importantly, this growth is underpinned by structural reforms,” said IMD’s MD Kristalina Georgieva.

The IMF, in its latest World Economic Outlook, highlighted how the global economy continues to face challenges, including inflation, tighter financial conditions, Russia’s invasion of Ukraine and the lingering COVID-19 pandemic.

India has not remained unimpacted while other economies are slowing down, but is doing better.

“Almost every country is slowing. In that context, India is doing better and is in a relative bright spot compared to the other countries in the region,” PTI quoted IMF’s Asia and Pacific Director as saying.

According to IMF’s latest estimates, more than a third of the global economy will contract in 2023, while the three largest economies — the United States, European Union and China — will continue downward slide.

Having cut India’s economic growth estimate for FY2023 to 6.8% from its July estimate of 7.4%, IMF has praised Reserve Bank of India (RBI) for tightening monetary policy to curb inflation.