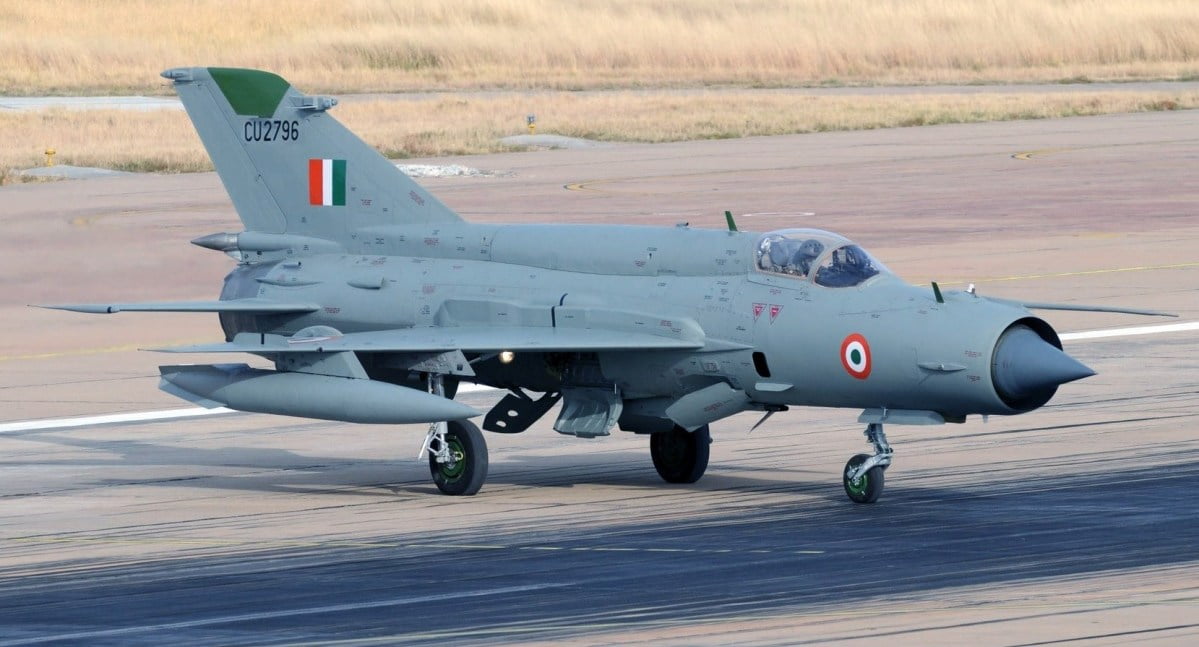 New Delhi: The MEA has confirmed the capture of an IAF pilot by Pakistan and has demanded his “immediate and safe return”.

In a demarche handed over to the Pakistani envoy in the evening, the Indian government has also raised objection to “vulgar display of an injured personnel of the Indian Air Force in violation of all norms of International Humanitarian Law and the Geneva Convention”, referring to videos doing the rounds on social media.

The first video shows IAF pilot blindfolded and identifying himself as Abhinandan while mentioning his service number. Another video released later showed him having tea and saying that he was being treated well by the Pakistani army officers, who reportedly rescued him from a mob.

Earlier today, the MEA had mentioned that a MiG 21 Bison jet had been shot down and the pilot was “missing in action”.

Pakistan Prime Minister Imran Khan, in a televised address, called for dialogue and expressed his concern stating that “With the weapons you have and the weapons we have, can we really afford a miscalculation? If this escalates, it will no longer be in my control or in Modi’s.”

Meanwhile, Pakistan DG ISPR clarified that only one Indian pilot is in Pakistan Army’s custody, instead of two as claimed earlier.

Visakhapatnam Carved Out Of ECoR, Converted Into New Zone

Don’t Be An ‘IDIOT’ Say Doctors, Warning Against Self-Medication…