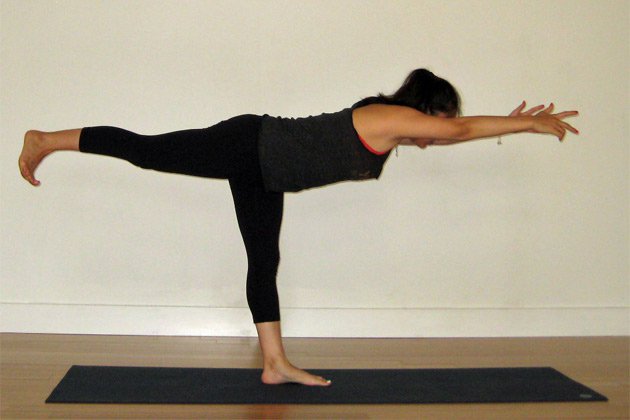 New Delhi: Cardiovascular diseases that have significantly gone up due to poor lifestyle choices, lack of exercise, wrong diet and increased stress may develop into an epidemic in India in the coming decade. India will replace all western nations to be the country with the largest number of heart diseases in the coming decade, the American Academy of Yoga and Meditation (AAYM) has warned, adding that Yoga is the only remedy for prevention.

AAYM is a non-profit organisation of physicians, scientists, and other academicians who hold regular teaching lessons for physicians to understand and use yoga in clinical practice.

With an epidemic of diabetes mellitus and hypertension, India is slated to be the world’s cardiovascular disease capital, said the American academy, which along with its public platform called the Ganges Mississippi dialogue, is holding an online symposium to highlight how Yoga can be used to prevent cardiovascular diseases. These diseases, including heart attack, stroke, hypertension, diabetes mellitus, heart failure, and atrial fibrillation, can be either prevented or alleviated by yoga, a statement said, reported Hindustan Times quoting news agency PTI.

This programme, held on World Heart Day on September 29, will be broadcast in the US and internationally to raise awareness on October 3, it said.

“The sudden global explosion of CVD is due to poor lifestyle choices, lack of exercise, wrong diet and grossly increased stress in today’s living,” says Dr H R Nagendra, founder vice chancellor of Swami Vivekananda Yoga Anusandhana Samsthana (S-VYASA), the world’s oldest and largest Yoga university and medical centre, and a pioneer in the use of yoga for medical problems.

“Stress is the principal killer and Yoga by balancing the autonomic nervous system negates stress and its bad effects,” said the yoga advisor to many well-known personalities, including Prime Minister of India Narendra Modi.

Dr Indranill Basu Ray, a cardiologist and cardiac electrophysiologist at the Memphis VA Medical Center and a Professor of Public Health at the School of Public Health at The University of Memphis, Memphis, said that many research papers and meta-analyses have shown the positive effect of yoga in decreasing cardiovascular risk.

“Thus, regular yoga practice may help mitigate heart attack, stroke, heart failure, and dangerous arrhythmias like atrial fibrillation may be mitigated,” he said. “Advanced molecular biology and imaging techniques have clearly shown that yoga can decrease expression of genes that are active during stress leading to inflammation of all blood vessels leading to heart attack, stroke, heart failure,” Basu was quoted as saying.

Dr Dilip Sarkar, a former president of the influential international yoga organisation IAYT, said, “Stress is the root cause of diseases like hypertension and diabetes, while drugs may help in amelioration but cure or prevention can only be affected by a radical change in lifestyle that includes yoga and meditation.”

Dr Nirmal Gupta, Chief of Cardiovascular Surgery at a premier medical institution near New Delhi, contends that “the only way to stem this epidemic of death and suffering is by adopting regular yoga and meditation along with a low-fat diet and a stress-free lifestyle that is also known as a yogic lifestyle.”

According to Dr Basu Ray, there are some indications that Yoga may protect against both getting COVID-19 and also developing severe morbid disease once contacted.

Though direct evidence is lacking, and studies are ongoing to prove or disprove it. “Research has shown that between four to twelve weeks of yoga even in a novice improved innate immunity which might block viral entry and further can also block the release of dangerous cytokines that actually is the reason of death in severe COVID 19,” PTI quoted him as saying.