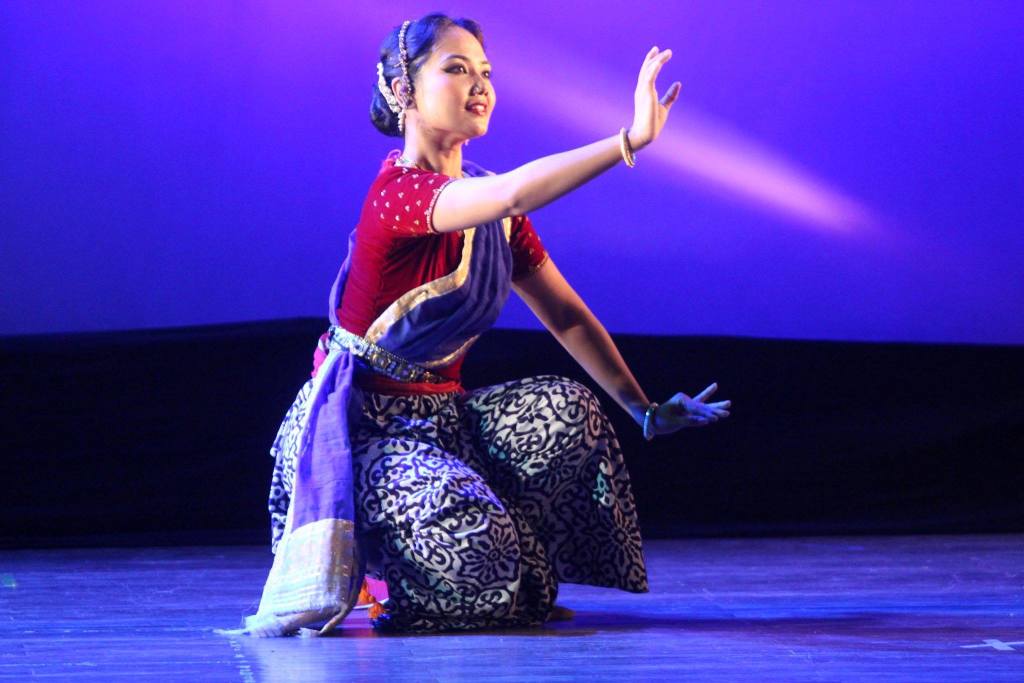 Bhubaneswar: The fourth edition of India International Dance Festival (IIDF) to be held at Bhanja Kala Mandap here from July 20 to 23 would feature around 200 dancers, dance scholars and exponents of different dance styles from India and abroad. The show would be from 2 pm to 9 pm on these four days.
The event hosted by Samskritiki, a 27-year-old cultural society of Odisha, was launched in the state capital in 2015 and it has become a multi-city event since then. It is now being organised in Bhubaneswar, Bengaluru, Hyderabad, New Delhi and North-East states.
‘Celebrating dance sans divisions’ has been the idea behind this event. “It seeks to bring together tribal, folk, classical, martial and contemporary dance styles on a common platform. The motto is to strengthen the bond among counties and cultures through dance while promoting cultural tourism in Odisha,” said festival director Shyamhari Chakra.
The dance styles being featured in IIDF Bhubaneswar this year are Bharatanatyam, Kathak, Kuchipudi, Odissi, Manipuri, Mohiniattam and Sattriya. Dancers and dance researchers from Argentina, Australia, China, Japan, Singapore, Thailand, Middle East and USA will be participating in this festival, besides those from India.
The event would also include seminars, screening of films and documentaries on dance, exhibition of books, journals, brochures, DVDs and photographs on dance, besides visit to cultural institutions like the Odisha State Museum, Tribal Museum, GKCM Odissi Research Centre and temples and heritage sites in and around Bhubaneswar, Konark and Puri.